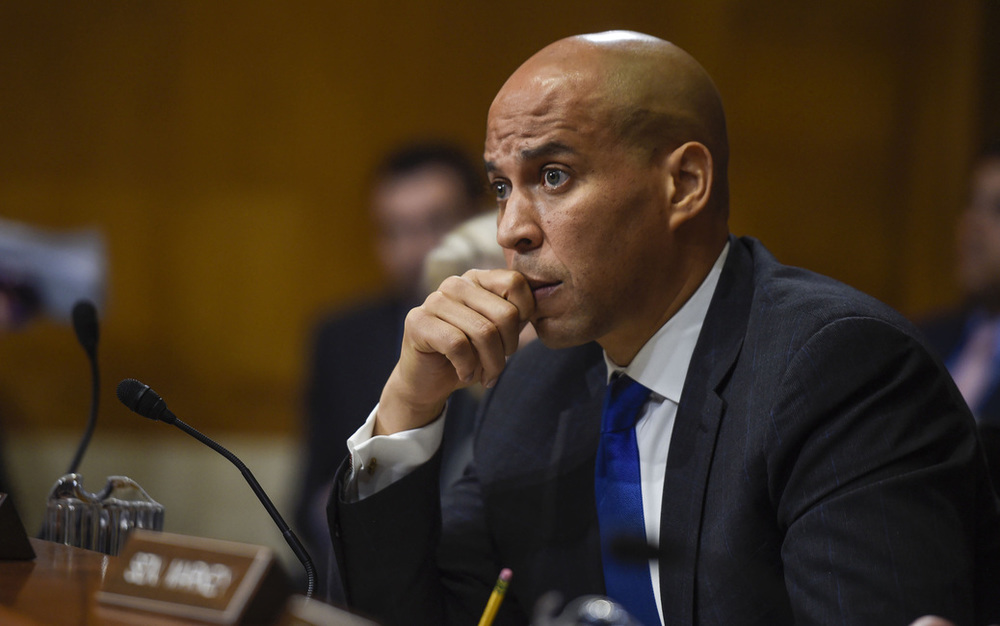 BREAKING NEWS – Washington, D.C. – New Jersey Democratic Sen. Cory Booker is facing accusations of hypocrisy over his calls to delay the confirmation vote of Supreme Court nominee Brett Kavanaugh amid sexual misconduct allegations, as he once admitted groping a friend without her consent in high school. The senator, who urged the Senate Judiciary Committee to first let the FBI conduct an investigation after California professor Christine Blasey Ford accused the high court nominee of sexual assault over 35 years ago, once wrote an article detailing an instance where he groped a female friend. When asked about the appearance of double standards, Booker went ballistic. “That’s an unfair comparison,” Booker angrily stated. “When Kavanuagh assaulted that lady, he was drunk, and when I groped my victim, I was stone cold sober! I meant, ok… uh what I was trying to say was, uh… ok, wait a second… uh, I don’t respond to racist questions!”