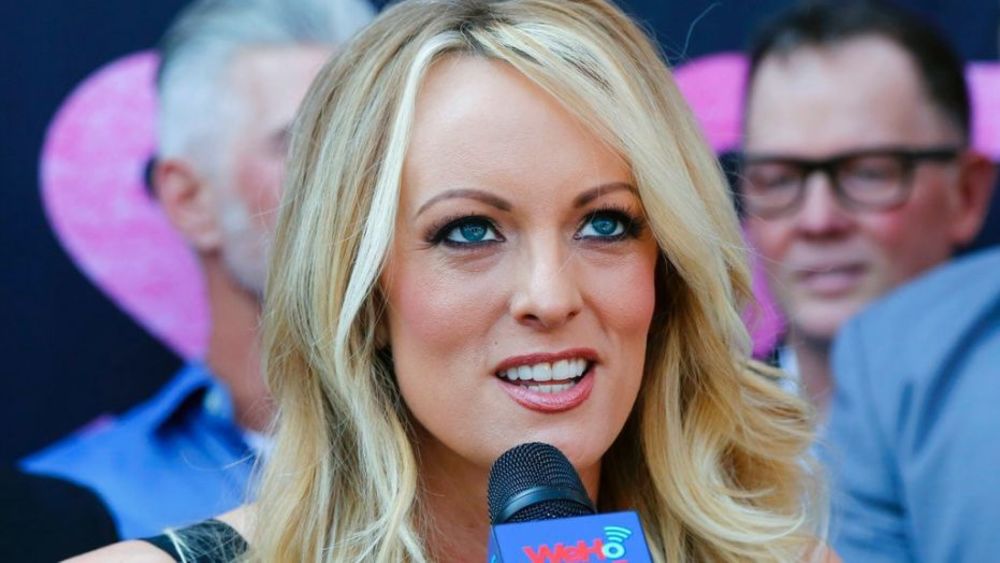 BREAKING NEWS – Los Angeles, California – U.S. District Judge James Otero in Los Angeles appeared poised to throw out adult film actress Stormy Daniel’s defamation lawsuit against President Donald Trump on free-speech grounds, Reuters reported. Daniels, whose real name is Stephanie Clifford, sued the president in April over a tweet in which he denied her claims of being subtly threatened by a man in a Las Vegas parking lot in 2011. Daniels said the man was threatening her for going public about an alleged sexual encounter with Trump in 2006. Trump has denied the affair took place, and cast doubt on her story of being threatened. Her attorney Michael Avenatti has repeatedly tried to get Judge Otero to recuse himself from the case, alleging that “There is no way he can be objective in regards to my client, based on his long history of making anti-slut rulings.”