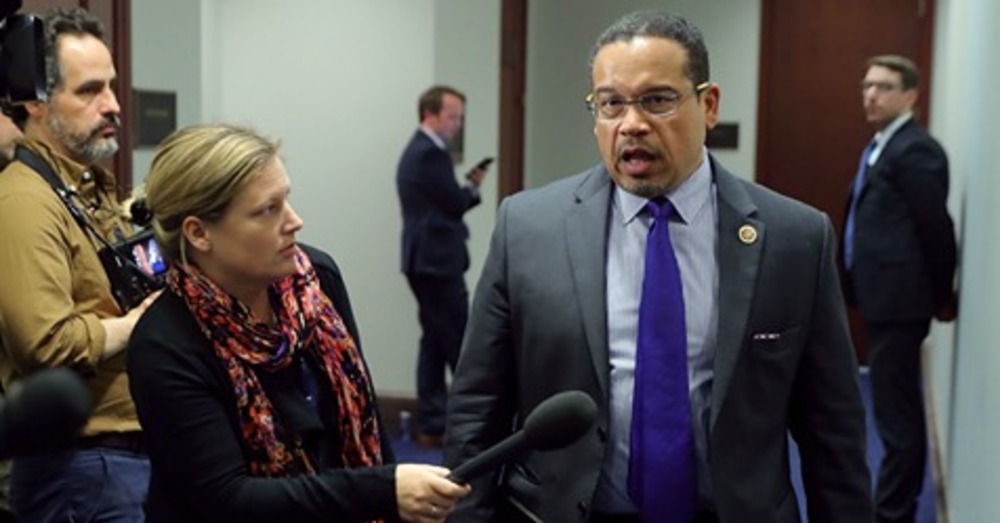 BREAKING NEWS – St. Paul, Minnesota – Star Tribune, a local Minnesota newspaper, sued to unseal the divorce records of Rep. Keith Ellison (D., Minn.), the Democratic candidate for state attorney general. The divorce records between Ellison and his ex-wife, Kim Ellison, were sealed in 2012 and have become of public interest as Ellison faces an allegation he abused an ex-girlfriend. Ellison’s ex-girlfriend Karen Monahan accused the congressman of hurling insults at her and dragging her out of bed. She claimed the incident occurred in 2016 after Ellison told her to take out the trash. Ellison, who also serves as the Democratic National Committee deputy chairman, denied the accusations as “not true” and said the independent investigation into them will prove Monahan’s claims are false. He also stated that, “The newspaper is snooping around, trying to find out the extent of my ex-wife’s injuries during the weekly beatings I dulled out. And I can answer that now, none were fatal, because I always calmed down after I tagged her with a few punches. I’m a Muslim man, and I don’t take no mess!”