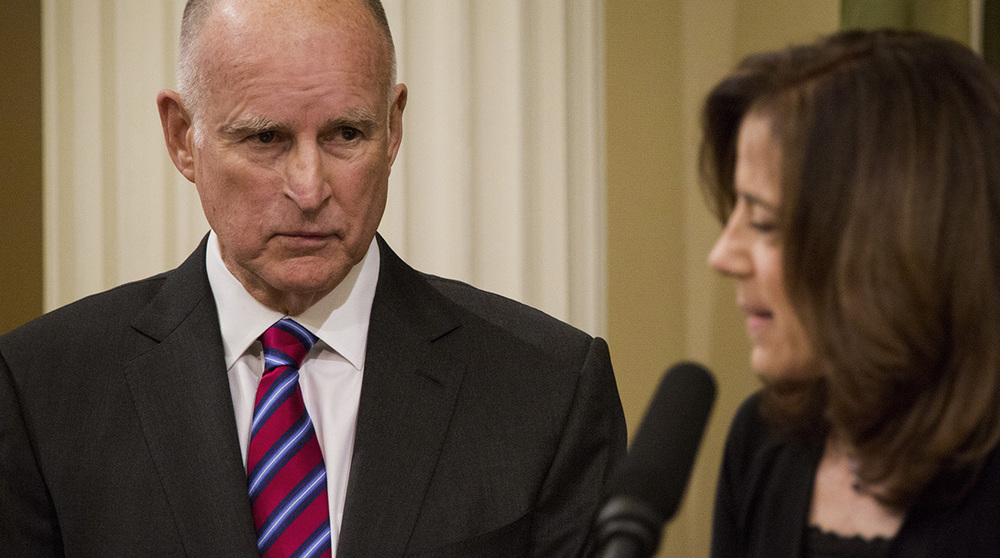 BREAKING NEWS – Sacramento, California – California Gov. Jerry Brown vetoed two bills  that would have allowed non-citizens, including undocumented immigrants, to serve on state boards and commissions, and would have prevented immigration authorities from making arrests inside courthouses. Brown’s actions come as California has sparred with the Trump administration over its perceived accommodation of illegal immigrants. An estimated 2 million people reside in the state illegally, the Orange County Register reported. Many political pundits believe that Brown made the decision out of vengeance, because he is angry that illegals are threatening to mobilize, to encourage voters to pass a law that allows undocumented citizens to vote, run for governor, and to allow people that plan on coming to America, to mail in their votes from Mexico.