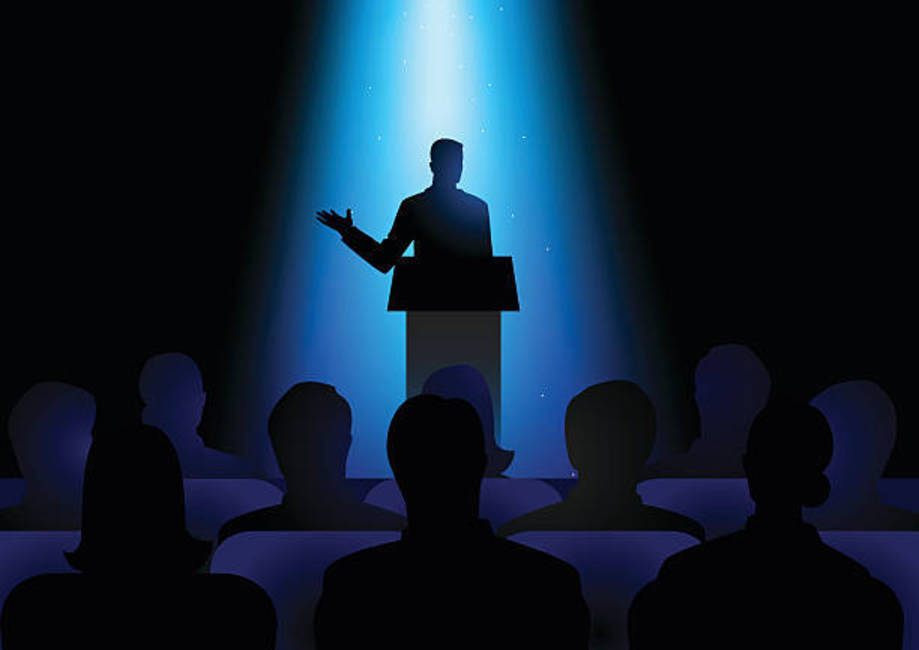 Edward Kimball was a Sunday school teacher who not only prayed for the hyper boys in his class but also sought to win each one to the Lord personally.  He decided he would be intentional with every single last one of them.  Surely he thought about throwing in the towel.  If you have ever taught the Bible to young boys, you know that the experience can often be like herding cats.

One young man, in particular, didn’t seem to understand what the gospel was about so Kimball went to the shoe store where he was stocking shelves and confronted him in the stock room with the importance of a personal relationship with Jesus Christ.  That young man was Dwight L. Moody.  In the stockroom on that Saturday, he believed the gospel and received Jesus Christ as his Savior. In his lifetime, Moody touched two continents for God, with thousands professing Christ through his ministry.

But the story doesn’t end there. Actually that’s where it begins. Under Moody, another man’s heart was touched for God, Wilbur Chapman.  Chapman became the evangelist who preached to thousands. One day, a professional ball player had a day off and attended one of Chapman’s meetings, and thus, Billy Sunday was converted.

Sunday quit baseball and became part of Chapman’s team. Then, Chapman accepted the pastorate of a large church and Billy Sunday began his own evangelistic crusades.

Another young man was converted whose name was Mordecai Ham.  He was a scholarly, dignified gentleman who wasn’t above renting a hearse and parading it through the streets advertising his meetings.

When Ham came to Charlotte, North Carolina, a sandy-haired, lanky young man, then in high school, vowed that he wouldn’t go hear him preach, but Billy Frank, as he was called by his family, did eventually go. Ham announced that he knew for a fact that a house of ill repute was located across the street from the local high school and that male students were skipping lunch to visit the house across the street. When students decided to go to interrupt the meetings of Mordecai Ham, Billy Frank decided to go see what would happen.

That night Billy Frank went and was intrigued by what he heard. Returning another night, he responded to the invitation and was converted. Billy Frank eventually became known as Billy Graham, the evangelist who preached to more people than any other person who ever lived, including the Apostle Paul.