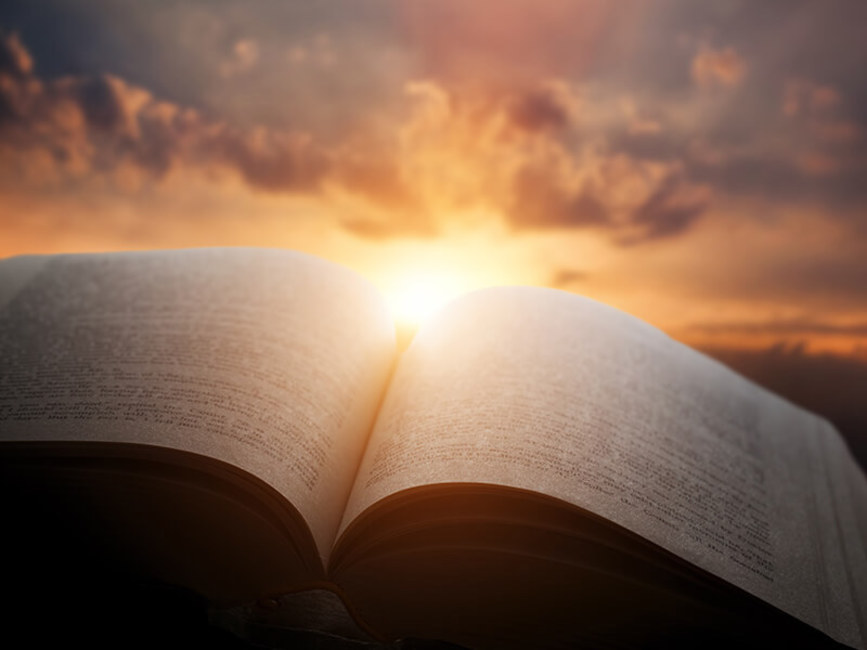 After doing some extensive research, I have discovered that a mythical animal got its name from the bible. Here’s how it came about. During biblical times, when a certain type of man ate a certain type of vegetable, they would hallucinate and think they actually saw the creature, even though it did not exist. It happened so often, that people back then gave it a title, based on the name of vegetable the men were eating, plus the fact that these men never wanted to be married. And the animal was referred to as a “eunuch corn”.