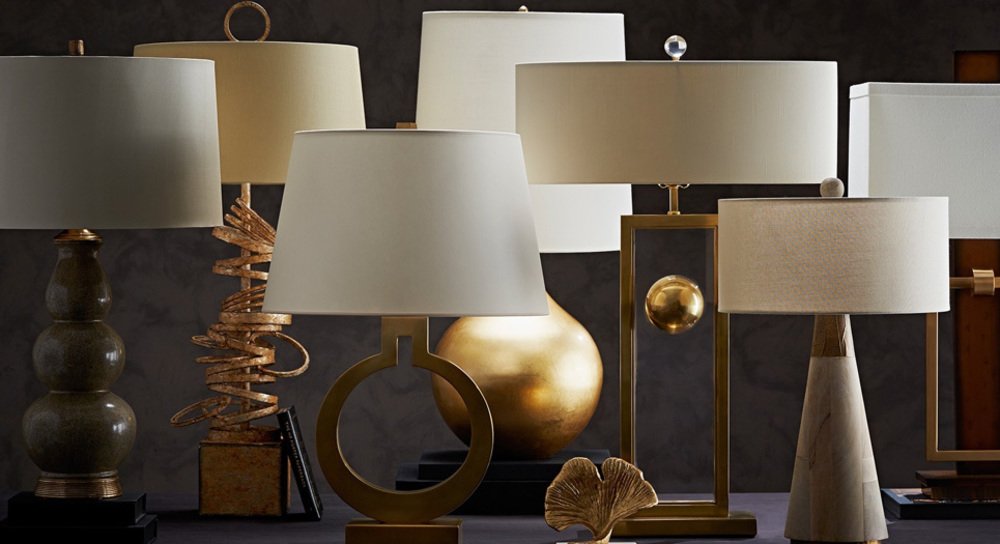 U.S. & World History – An Oscar winning film from 1991 went through some drastic script changes. Initially, the storyline involved a young woman who was an electrician, that couldn’t figure out why some bulbs made noise when the lights were turned on. She was so frustrated, that she sought the help of a middle aged man who was also an electrician, that she hoped could help her resolve the problem. However, after the script was rewritten several times, the woman ended up being an FBI agent, and the man who’s help she sought, was a serial killer. The title of the movie was changed, but it was originally called, “Silence of the Lamps”.