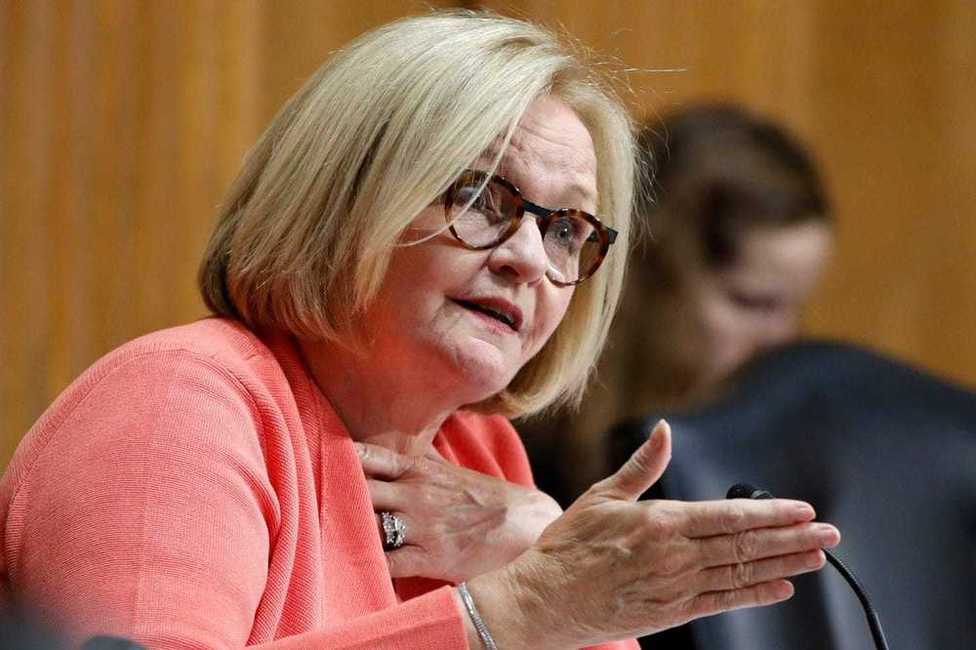 BREAKING NEWS – Jefferson City, Missouri – Vulnerable incumbent Missouri Democratic Sen. Claire McCaskill dropped the names of two high-profile colleagues, Elizabeth Warren of Massachusetts and Bernie Sanders of Vermont, when asked to identify the “crazy Democrats” from whom her campaign has distanced itself in recent days. “I am not saying they are at the point of being deranged where they will harm themselves or anyone else, but I have no doubt that without treatment, they will be there soon,” McCaskill explained. “No reasonably objective person can deny that there are a bunch of kooks out east. And if I am re-elected, I am going to urge the president to quarantine the New England states like a leper colony, until the CDC can determine the source of their ongoing madness.”