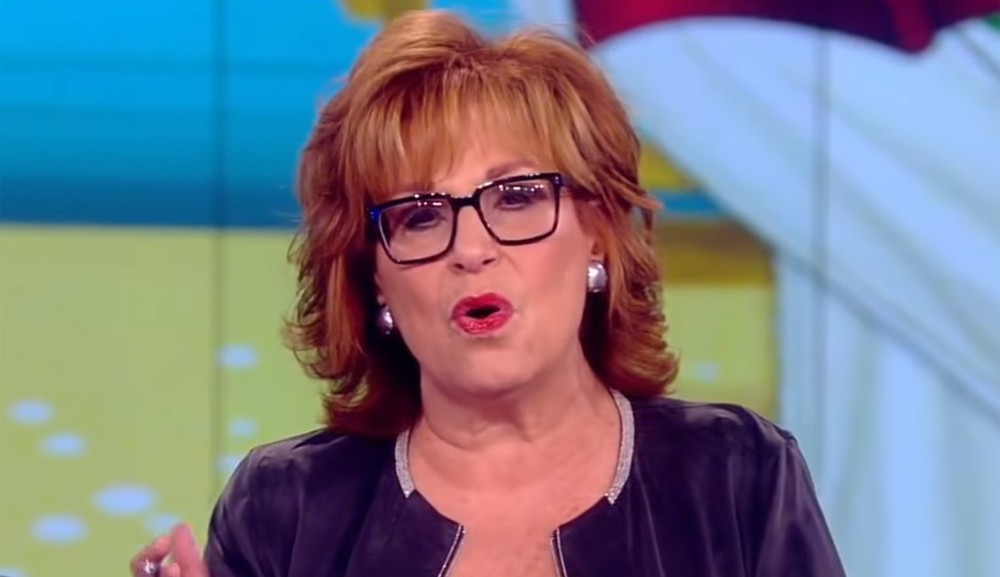 BREAKING NEWS – New York City, New York – Joy Behar accused Senate Republicans of wanting to push through the vote for Supreme Court nominee Brett Kavanaugh without an FBI investigation as a way to retain “white power.” “The View” co-host was reacting to the recent hearing, during which the Senate Judiciary Committee heard testimony from Kavanaugh and Christine Blasey Ford, a California professor who alleges that he sexually assaulted her during high school decades ago. Said Behar: “The people on the Republican side, it looks like to me, do not want to investigate this any further. They just want to hold on to their power. They know that this country is getting darker. White Europeans are now 61 percent of the population. … In 2045 it will be 49 percent.” When asked why didn’t President Obama appoint any black U.S. Supreme Court Justices because he had two appointments, she responded, “Well, from 2008 to 2016 their weren’t any black people in this nation qualified for the job, but now it’s lots, and that bigot Trump ignored them all and chose a white man.”