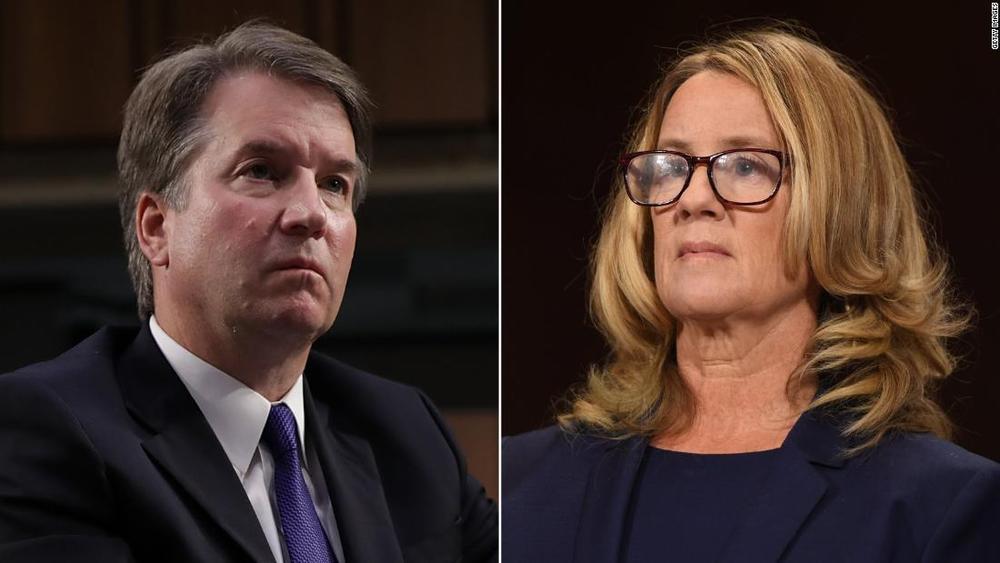 BREAKING NEWS – Washington, D.C. – In a letter obtained by Fox News, an ex-boyfriend of Christine Blasey Ford, the California professor accusing Brett Kavanaugh of sexual assault in the early 1980s, seemingly contradicted her testimony under oath that she had never helped anyone prepare for a polygraph examination. The former boyfriend, whose name was redacted, also said Ford neither mentioned Kavanaugh nor said she was a victim of sexual misconduct during the time they were dating from about 1992 to 1998. He said he saw Ford helping a woman he believed was her “life-long best friend” prepare for a potential polygraph test. He also claimed Ford never voiced any fear of flying (even while aboard a propeller plane) and seemingly had no problem living in a small apartment with one door — apparently contradicting her claims that she could not testify promptly in D.C. due to a fear of flying, as well as her suggestion that her memories of Kavanuagh’s alleged assault prompted her to feel unsafe living anywhere without a second front door. Dianne Feinstein responded to the boyfriend’s letter and stated, “He is describing events that happened 26 years ago, and it’s easy to forget things as they really were, so in my view he’s not credible. Because he’s trying to recall something that happened a quarter of a century ago, I feel that’s too long of a time period for the Senate to take him serious.”