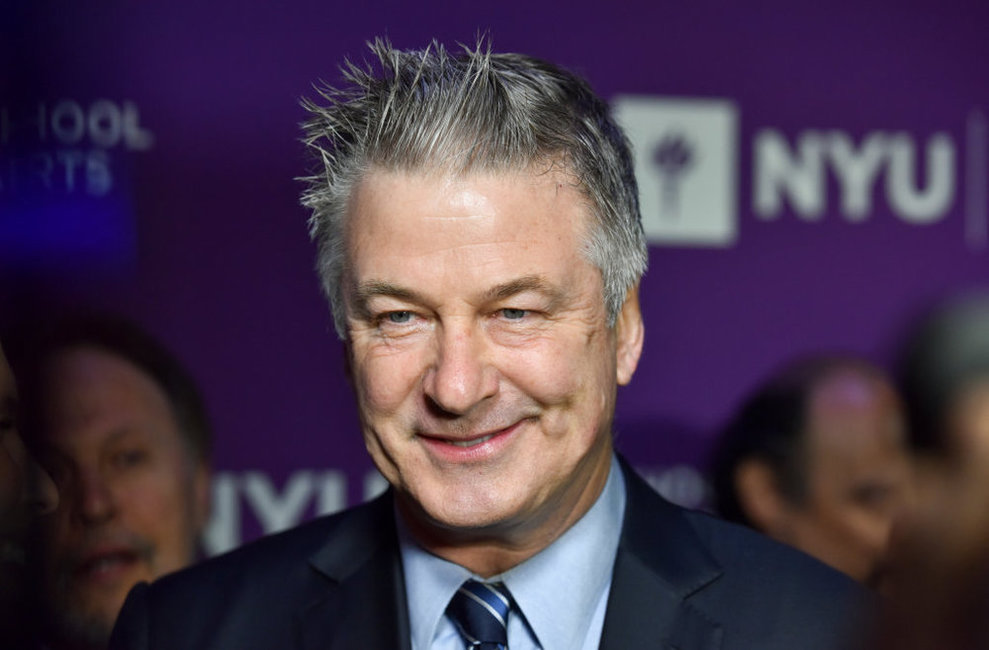 BREAKING NEWS – New York City, New York – According to Nielsen, the premiere of “The Alec Baldwin Show” tanked in the ratings. ABC garnered just a 0.4 rating among adults 18-49, the demographic most coveted by advertisers. The Baldwin-hosted chatfest was the lowest-rated program in the demo of any broadcast network — including the CW. By comparison, NBC’s “Sunday Night Football” matchup between the New England Patriots and Kansas City Chiefs earned a 6.1 rating among adults 18-49, CBS’ “60 Minutes” — which featured an interview with the president — drew a 1.9 rating and the CW premieres of “Supergirl” and the reboot of “Charmed” each drew a 0.5 rating. ABC announced that they were considering cancelling “The Alec Baldwin Show” during the second commercial of the first show, and they blamed the poor ratings on the fact that other networks had shows airing at the exact same time.