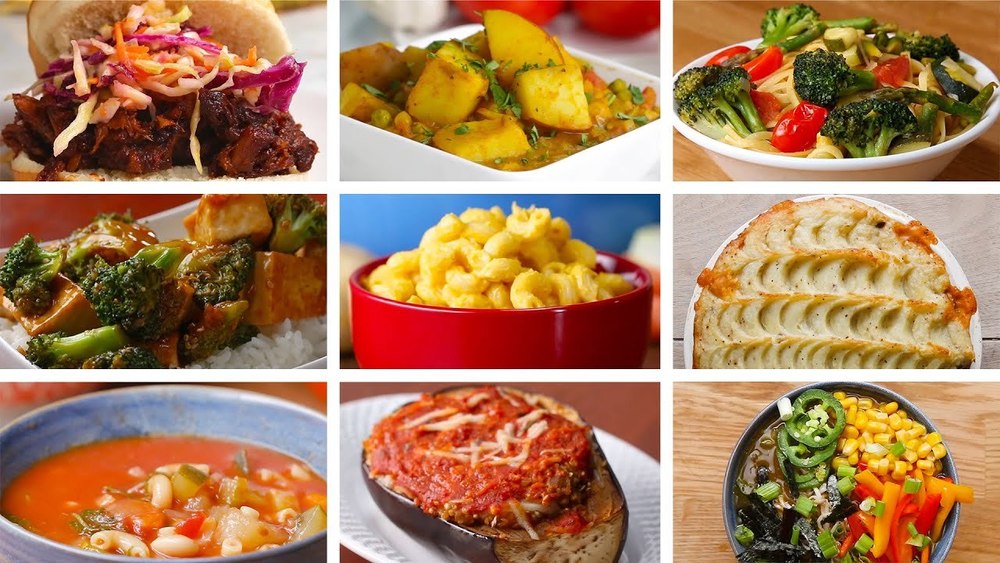 BREAKING NEWS – Washington, D.C. – PETA wants new U.S. Supreme Court Brett Kavanaugh who’s pro-life, to support “pro-life eating” by pushing for “predominately vegan food selections on the cafeteria menu”, stated in a letter from the animals rights group Ingrid Newkirk. “This may not strike you as the most important decision that you could make, but it would have a positive impact on both animals and human health,” the organization wrote in an Oct. 12 open letter to Kavanaugh, PETA said in a news release. Justice Elena Kagan noted last year on the eve of Neil Gorsuch’s swearing in, that the cafeteria committee mulls over menus for when justices dine together during oral arguments. More recently Kagan stated, “Justice Ruth Bader Ginsburg would be agreeable to PETA’s request, since all she eats is oatmeal and strained vegetables.”