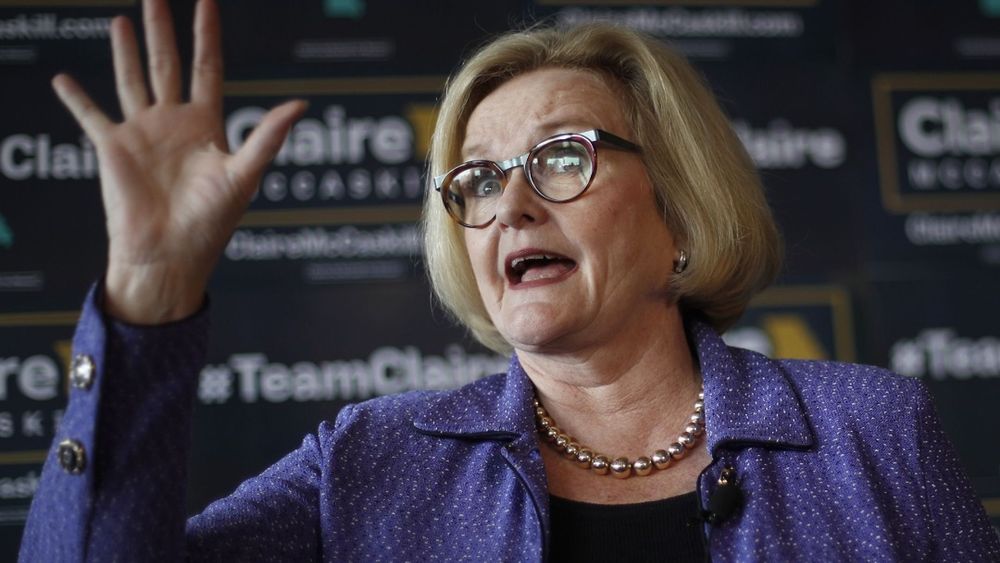 BREAKING NEWS – Kansas City, Missouri – Looking to avoid having swing voters lump her in with her party’s fringe elements as she seeks re-election, U.S. Sen. Claire McCaskill, D-Mo., has launched a new campaign ad that declares she’s “not one of those crazy Democrats.” But her ad has rubbed some in her party the wrong way. State Sen. Maria Chappelle-Nadal said talk of “crazy Democrats” might be referring to the party’s urban base, mostly composed of African Americans. McCaskill responded by saying, “Currently, there’s a high concentration of lunatics of all ethnicities  in the democratic party, and State Sen. Maria Chappelle-Nadal is definitely one of them.”