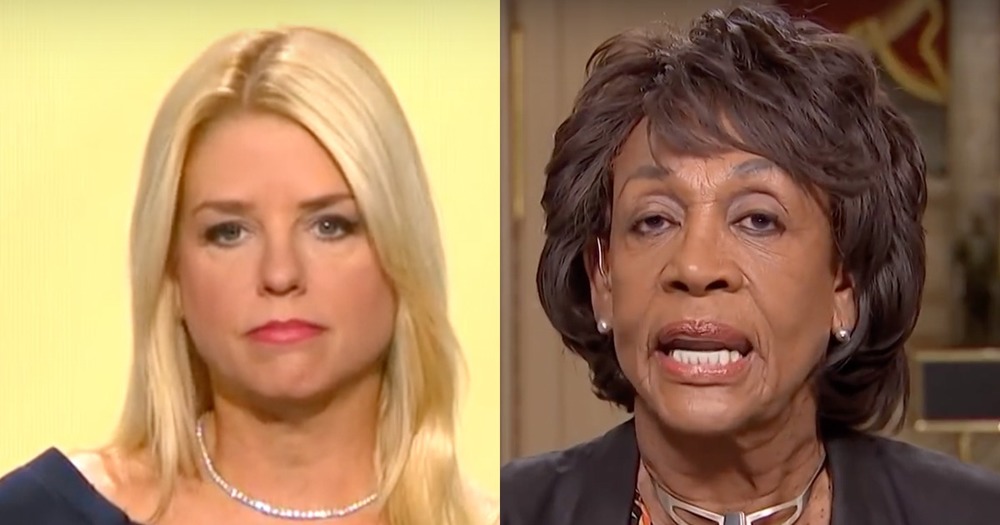 BREAKING NEWS – Tallahassee, Florida – Florida Attorney General Pam Bondi said it was “disgraceful” for Rep. Maxine Waters to call on President Trump to “take responsibility” for the slew of package bombs sent to prominent Democrats. “I think the president of the United States should take responsibility for the kind of violence that we’re seeing for the first time in different ways,” Waters said. “I think the president of the United States has been dog whistling to his constituency … and I think that they’re acting out, but they believe the president wants them to do and the way that he wants them to act. Unlike him, I told my supporters and all democrats that when they see republicans, to confront them, surround them, threaten them, and vandalize their property. But I never told them to blow somebody up! Impeach 45!”