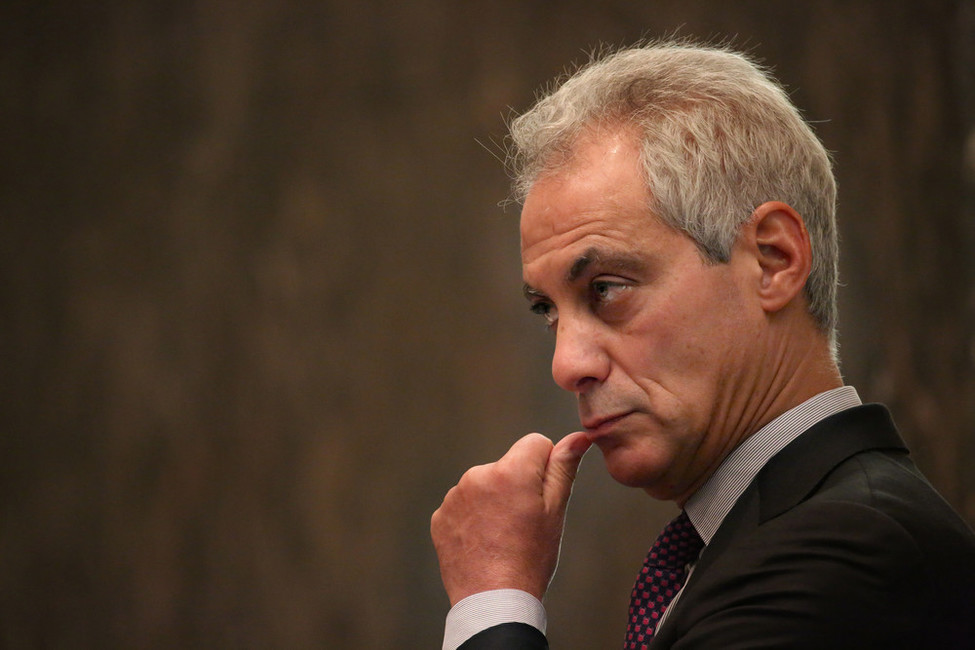 BREAKING NEWS – Chicago, Illinois – Adding fuel to the speculation that he is considering a presidential run in 2020 by getting involved in a national issue, Mayor Rahm Emaunel has announced that he is sending Chicago gangs to help protect the southern borders. “I believe that this country should be able to determine who can enter it and when,” Emanuel began. “Besides, most of the National Guard have never fired their weapon in a hostile environment, and the gangs on the southside of Chicago have extensive combat experience, including shooting from moving vehicles. So, I will be sending them by the busloads to the southern border in the near future. I think the gangs will be very efficient at supporting the National Guard, providing that the rivals don’t kill each other en route.”