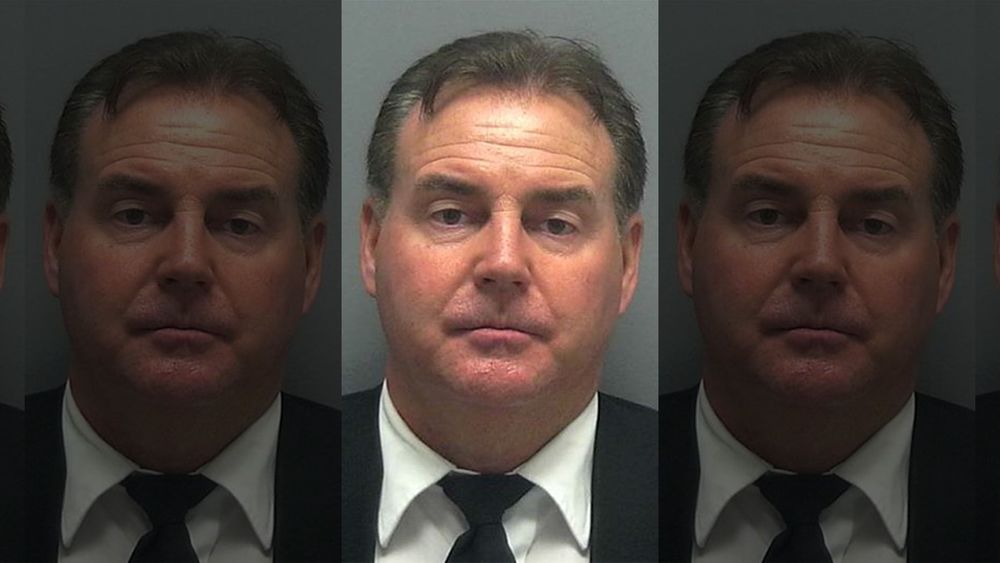 BREAKING NEWS – Fort Meyers, Florida – Authorities say an airline pilot was arrested at a Florida airport after a loaded gun was found in his carry-on suitcase. The News-Press reports Brian Andrew Machtemes of Minnetonka, Minn., was arrested at Southwest Florida International Airport. A Lee County Port Authority arrest report says the 54-year-old Sun Country Airlines pilot was arrested when a Transportation Security Administration agent found a loaded pistol in his suitcase. Machtemes stated that he took the gun with him to Florida, because they have a very high number of retired senior citizens who regularly drive at least 20 mph under the speed limit, and that always frustrated him. He further explained to the police, “When I rent a car in Florida and I’m behind one of those slow poke fossils, I would wave my gun out of the window, which usually provides them with the incentive to pick up the pace.”