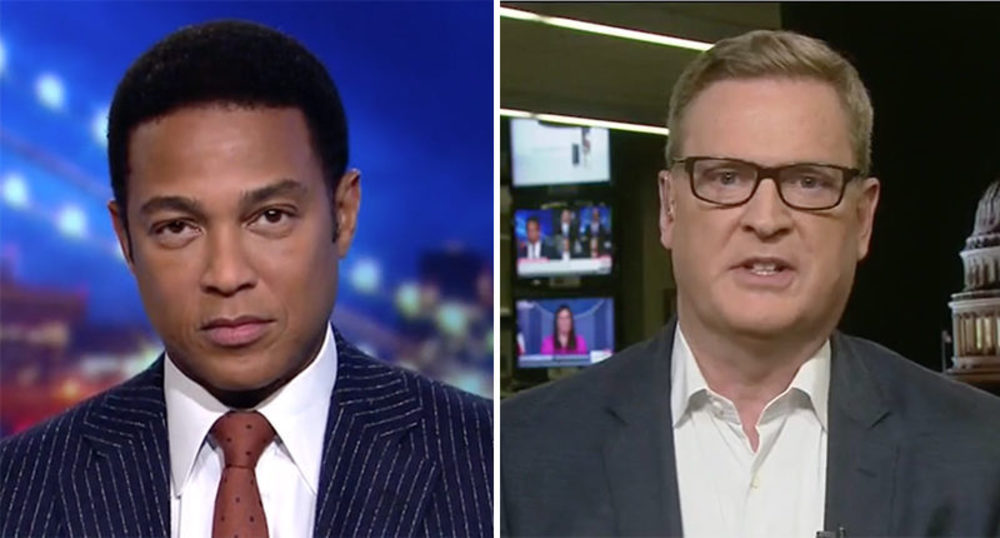 BREAKING NEWS – New York City, New York – CNN anchor Don Lemon said on his show to conservative commentator Mike Shields, that he sees only “right-wingers,” not Democrats, committing murders over their political beliefs. Shields brought up the Bernie Sanders supporter who shot Representative Steve Scalise at a Republican congressional baseball practice in 2017, apparently motivated by his political disagreements with the GOP. Lemon responded by saying, “There is no evidence that the shooter was aiming at Scalise’s vital organs which would’ve ended his life, and he was probably only trying to inflict some superficial flesh wounds just to make a point. I suggest that the shooter had some mild anger management issues that could’ve been resolved with therapy, but certainly not any murderous thoughts.”