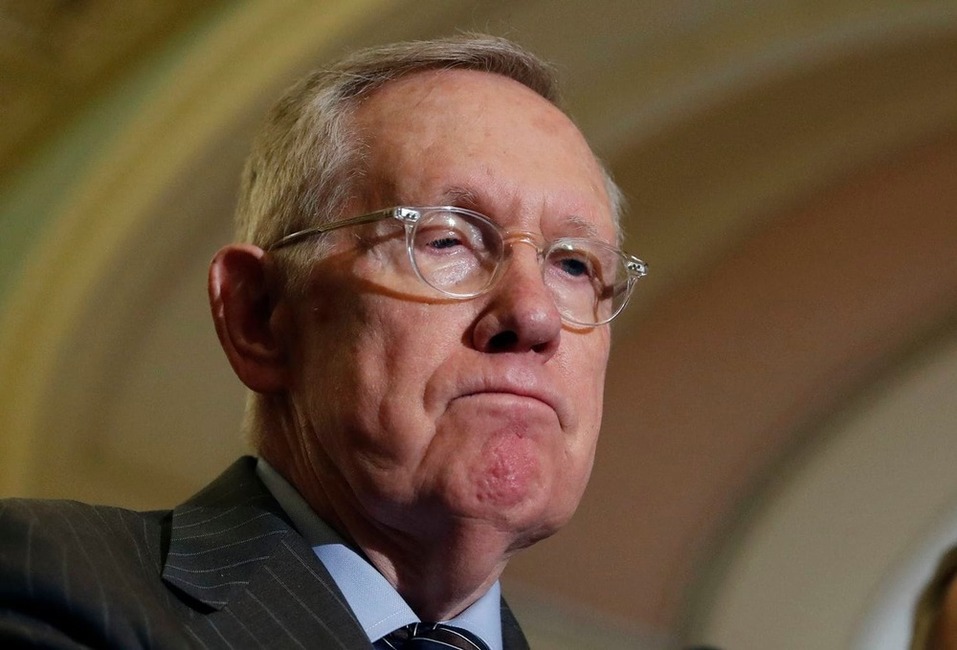 BREAKING NEWS – Washington, D.C. – Top Republicans are pointing to an impassioned 1993 speech by then-Nevada Sen. Harry Reid, in which the future Democratic Senate majority leader argued that “no sane country” would award citizenship to children of illegal immigrants born on its soil and promoted his own legislation to end the practice here. He is now stating that back in 1993 he regularly got geographically confused, and he was only joking because he thought he was doing some stand-up comedy at a night club in Salt Lake City. Reid who is a devout Mormon, explained at a press conference, “I am not a racist on any level. I genuinely believe that Hispanics are good people, but I also must honor the teachings of my religion which precludes us from every trusting any blacks.”