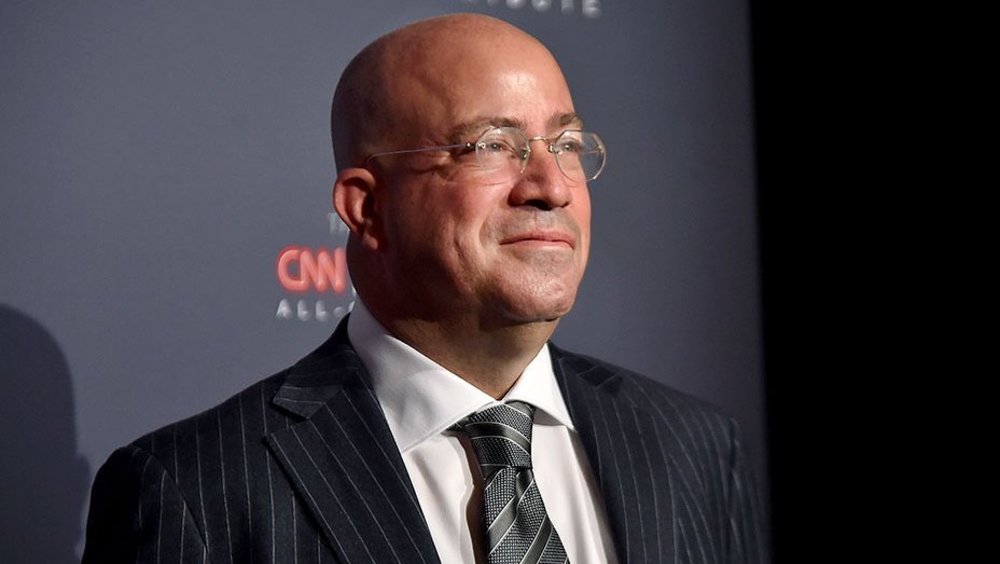 BREAKING NEWS – New York City, New York – CNN is still currently outraged that Jim Acosta no longer has access to the White House. Sarah Sanders confirmed that Acosta’s hard pass was suspended until further notice, over a heated press conference encounter he had with President Trump as a White House intern tried to wrestle the microphone from the journalist. CNN President Jeff Zucker said he will soon be announcing his replacement White House correspondent. “We will have someone of Jim Acosta’s intellectual equal doing his job, and so far we’ve narrowed it down to one of three muppets.”