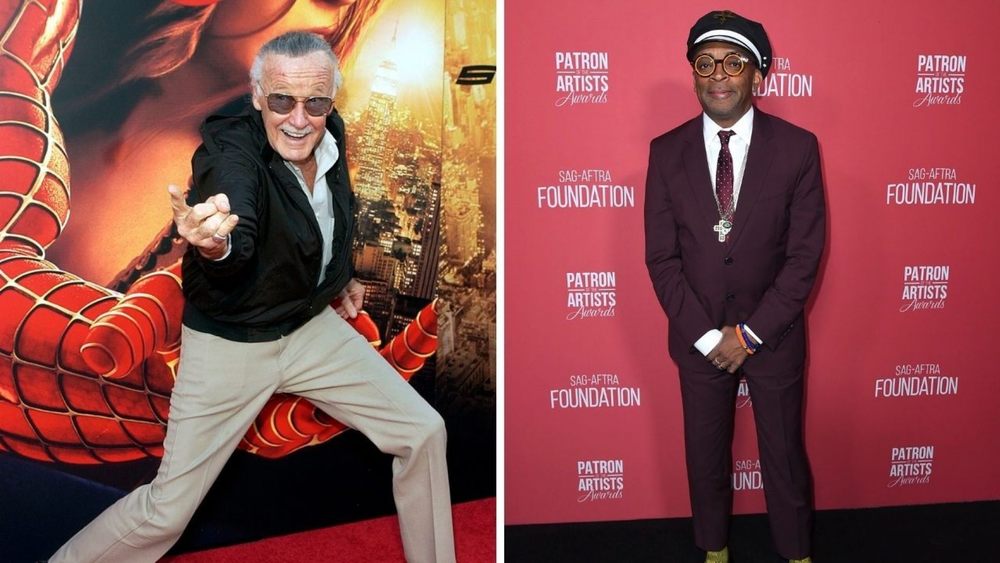 BREAKING NEWS – Gisborne, New Zealand – Stan Lee, the comic book mastermind who changed the landscape of the superhero genre, has died at age 95. Lee revolutionized the comic world by creating Marvel Comics superheroes such as Spider-Man, The Fantastic Four and The Incredible Hulk. A New Zealand newspaper made an unfortunate slip-up on its front page when they tried to honor Marvel comic book mastermind Stan Lee. The Gisborne Herald’s website posted a picture of Tuesday’s newspaper showing a picture of Stan Lee with text reading: “Spike Lee dies at 95.” This is not the first this newspaper made a mix-up in regards to America. They once confused Andy Rooney with Mickey Rooney, Jesse Jackson with Jesse James, and in 2016 the Gisborne Herald confused Bernie Sanders with Colonel Sanders and was wondering why KFC didn’t have on their menu “radical left wings”.