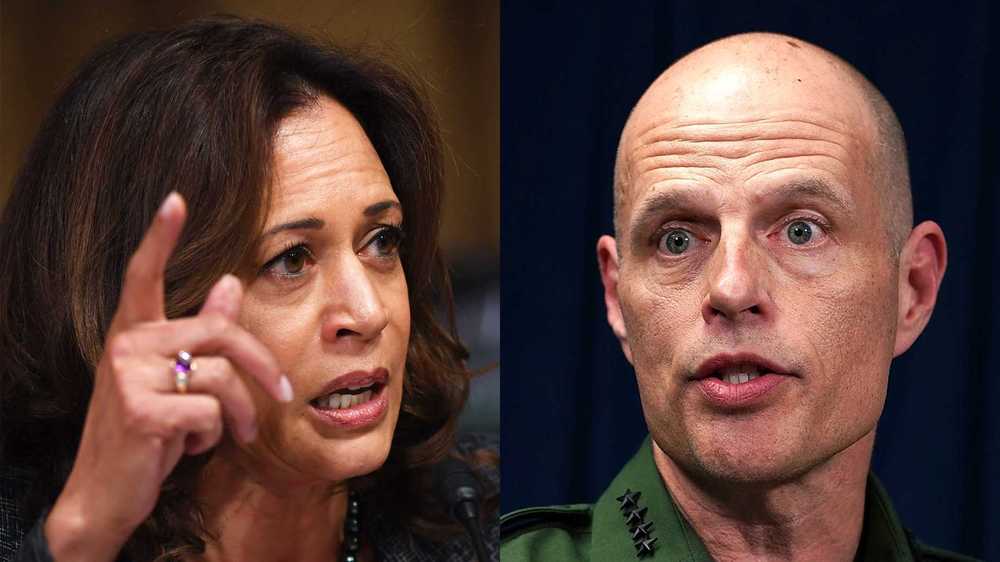 BREAKING NEWS – Washington, D.C. – California Democrat and likely 2020 presidential candidate Sen. Kamala Harris drew fury after comparing U.S. Immigration and Customs Enforcement (ICE) to the Ku Klux Klan during a hearing on Capitol Hill. She asked Ronald Vitiello, President Trump’s nominee to lead ICE, “Are you aware of the perception of many about how the power and the discretion at ICE is being used to enforce the laws and do you see any parallels with the KKK?” she asked. When he looked bewildered Harris began more making comparisons that seemed bizarre. “How about parallels between the tax collector Matthew from the bible and the IRS, or the FAA and Luke Skywalker, or NOW and witches with PMS? Vitiello finally responded by saying, “I could see the parallel between the  DNC and circus clowns.” Harris then responded, “Well we finally agree on something… hey, wait a (profanity) minute!”