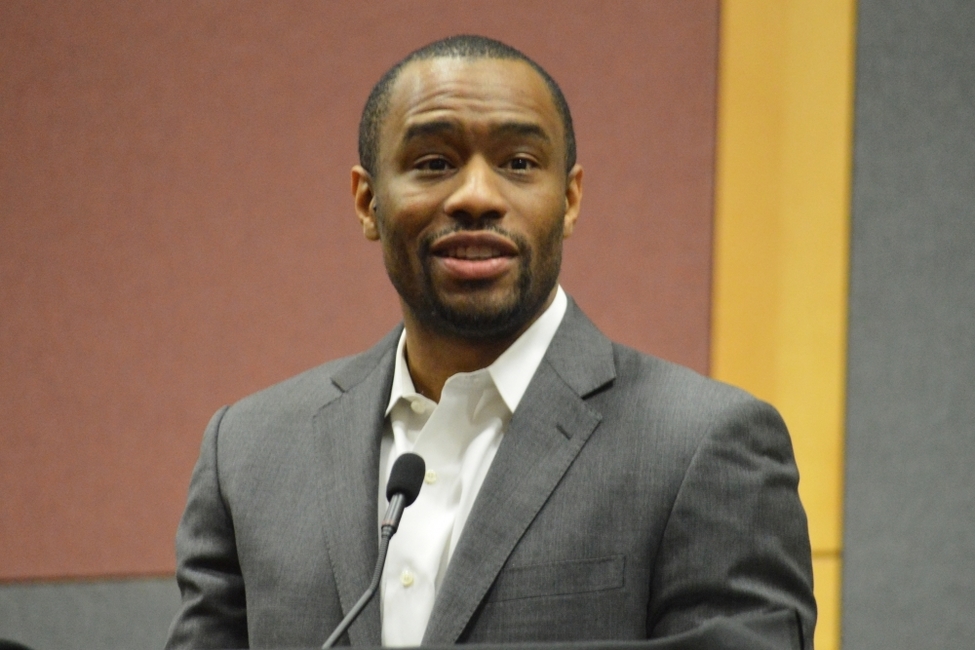 BREAKING NEWS – New York City, New York – CNN announced that it had fired commentator Marc Lamont Hill after he gave a speech at the United Nations in which he used language critics describe as a dog whistle advocating the elimination of Israel. Anne Bayefsky, director of the Touro Institute on Human Rights and the Holocaust and president of Human Rights Voices, stated that Hill’s speech was an “especially obscene U.N. moment that reveals the true nature of the anti-Israel and anti-Jewish animus of the modern United Nations.” Hill later stated that he is not anti-Semitic. “I have nothing against the Jews, so I have no idea why I was fired,” he explained. “Blacks on CNN regularly say a lot of idiotic things, so why was I singled out? Don Lemon makes a fool out of himself nightly, yet he still has a job. Is it because he’s gay? Am I a victim of ‘heterophobia’? Are the Jews behind this, like they are behind every sinister thing in America? Anyway, I’m not worried about getting a job, because I already sent my impressive résumé as a commentator to every tv station in Palestine and Iran.”