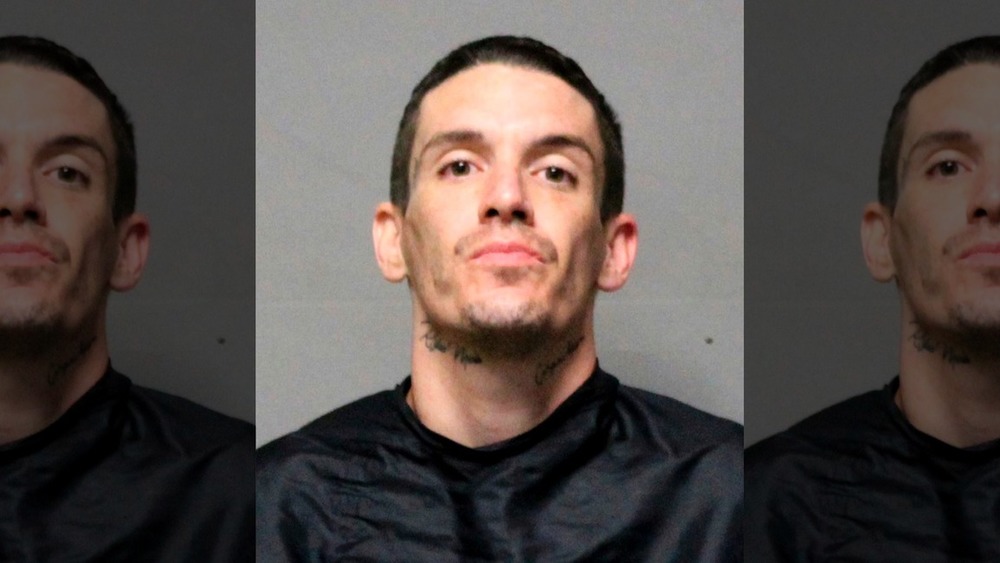 BREAKING NEWS – Pickens, South Carolina – South Carolina woman has been praised as a hero for shooting dead an escaped prisoner who broke into her home after kicking in her back door. Bruce McLaughlin Jr., 30, was still wearing his orange jumpsuit when he was shot by the woman after he entered her home in Pickens at around 3 a.m. McLaughlin had escaped from the Pickens County Prison at around 2:40 a.m. after attacking two detention officers in what police believe was a premeditated plan. The woman, who had undergone firearm training and has a license to carry a concealed weapon, shot McLaughlin in the head. The ACLU is now saying the homeowner’s actions confirmed the need for gun control. “Why did she have to shoot him?” asked the civil liberties organization. “He could’ve been falsely convicted, and she may have murdered an innocent man. Rather than pulling the trigger, she should’ve asked for the transcripts of his trial, and then made an objective determination of his guilt or innocent after reviewing the testimony and evidence. And if she fairly concluded that he was guilty, and he openly admitted to her that he planned on subjecting her to some fatal injuries, then and only then should she be allowed to use lethal force, and not before!”