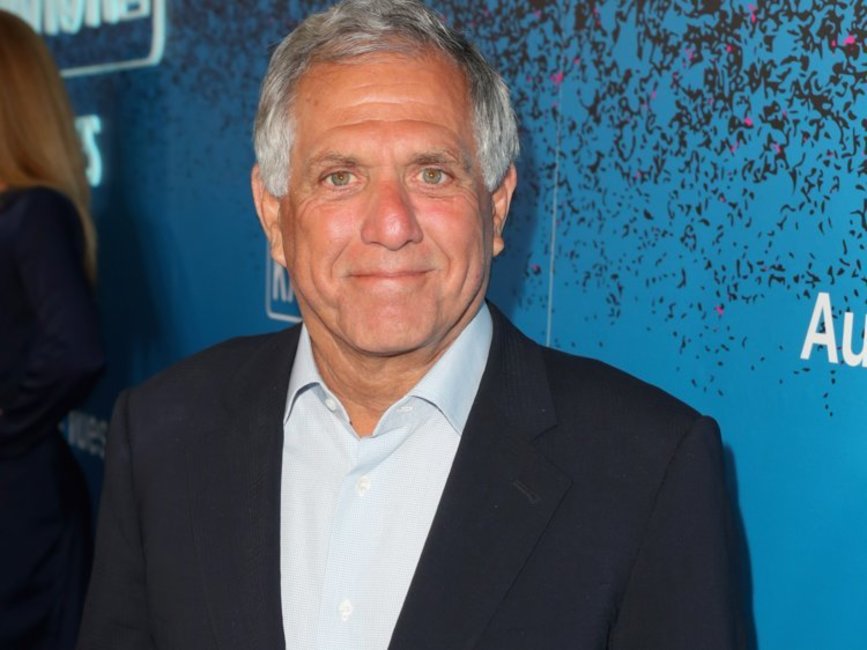 BREAKING NEWS – New York City, New York – Former CBS CEO Les Moonves, who resigned in September following a slew of sexual misconduct allegations made against him, “destroyed evidence” related to the case, according to a report released Tuesday night. Moonves, 69, was trying to save his reputation at the network, and his multi-million-dollar severance package, when he “misled investigators” working on behalf of the company, The New York Times reported, citing a 59-page report drafted for the CBS board. Moonves immediately responded to the report. “The report has it all wrong,” he began. “I wasn’t destroying the so-called evidence in attempt to save my severance package. I destroyed it because I didn’t want it made public, the ‘smooth’ strategy I used in dealing with the ladies. If that gets out, women won’t fall for my manipulative tactics and one-liners, other than my wife. This clearly proves that my actions were motivated by sex, not money!” he said angrily. “Thus, I deserve an apology from the investigators for their inaccurate conclusion!”