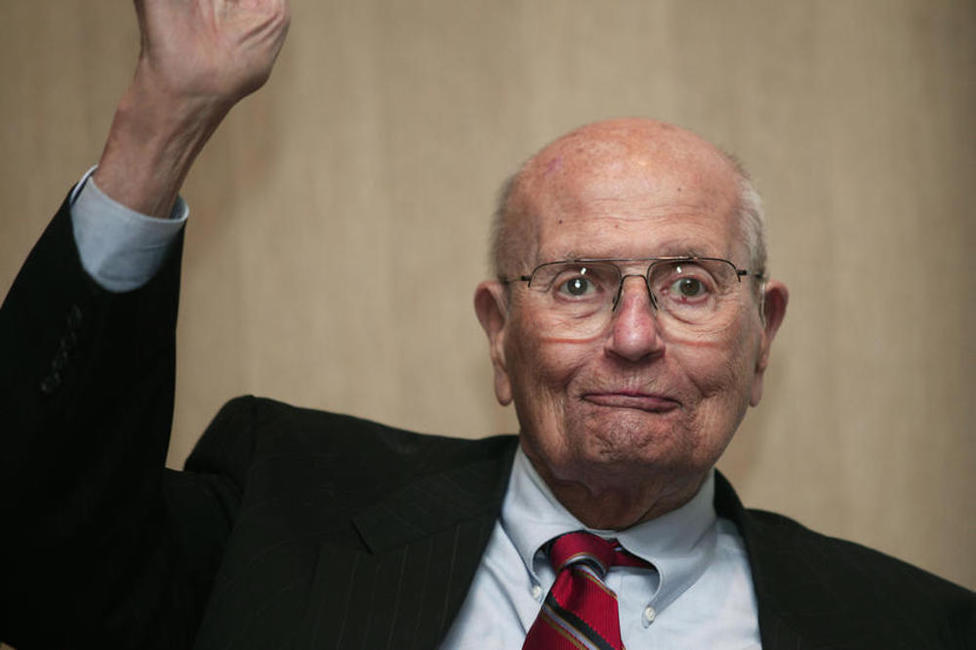 BREAKING NEWS – Detroit, Michigan – John Dingell, a former Michigan Democratic congressman who served nearly 60 years in office, wrote in “The Atlantic”, that the Senate and electoral college should be abolished because of the “disproportionate influence” they award to smaller and less-populated states. He, added that the “worst” reason for the decline of American politics is the “Trumpist mindset.” He also called for the elimination of money in political campaigns, suggesting that they be publicly funded, the abolition of the U.S. Senate as it is composed today, and for better food and recreation in the mental health facility he is currently housed in.