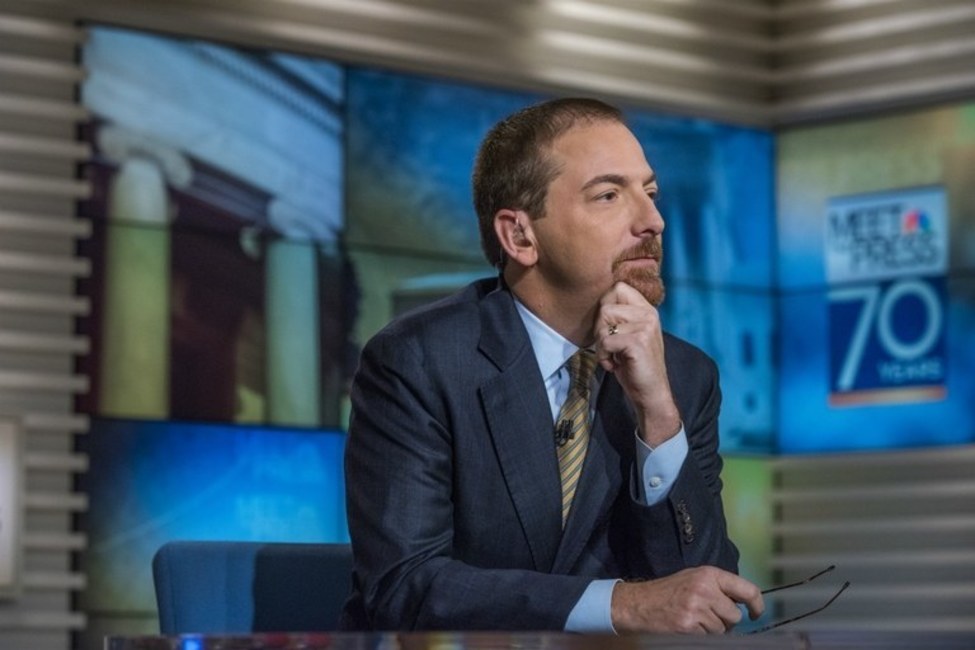 BREAKING NEWS – New York City, New York – NBC News and MSNBC host Chuck Todd openly fantasized on about how different would things be if Donald Trump lost the 2016 presidential election,and declared that just about everyone would be happier. “Lots of people would probably be happy today,” Todd opined. “Such as, people in America wouldn’t feel manipulated and coerced to seek employment after Trump’s tax cuts created all these jobs. Our allies in NATO would be happier, because Hillary never would’ve told them to pay their fair share if they wanted the U.S. to continue to protect them. And Bill Clinton would’ve been happy staying in five star hotels while “interviewing” countless young female interns, that were applying for positions at the White House.”