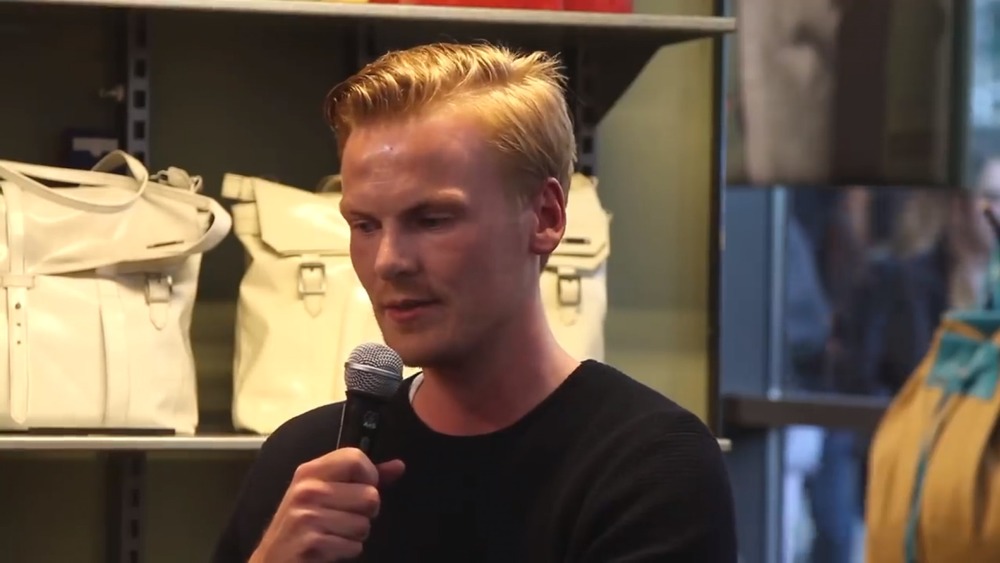 BREAKING NEWS – Hamburg, Germany – Claas Relotius, a reporter and editor, admitted to fabricating parts of at least 14 stories following the magazine’s investigation. The German magazine Der Spiegel revealed that one of its top award-winning journalists fabricated many of his articles, inventing characters, sources, and their quotes “on a grand scale” for many years. The reporter contributed around 60 articles to Der Spiegel, one of the leading German magazines for investigative reporting. He previously worked for other publications in Europe and won awards such as CNN Journalist of the Year in 2014. “He’ll probably get fired for what he did in Germany,” said CNN President Jeff Zucker. “And many journalists here at CNN are outraged, for not getting an award for doing the exact same thing.”