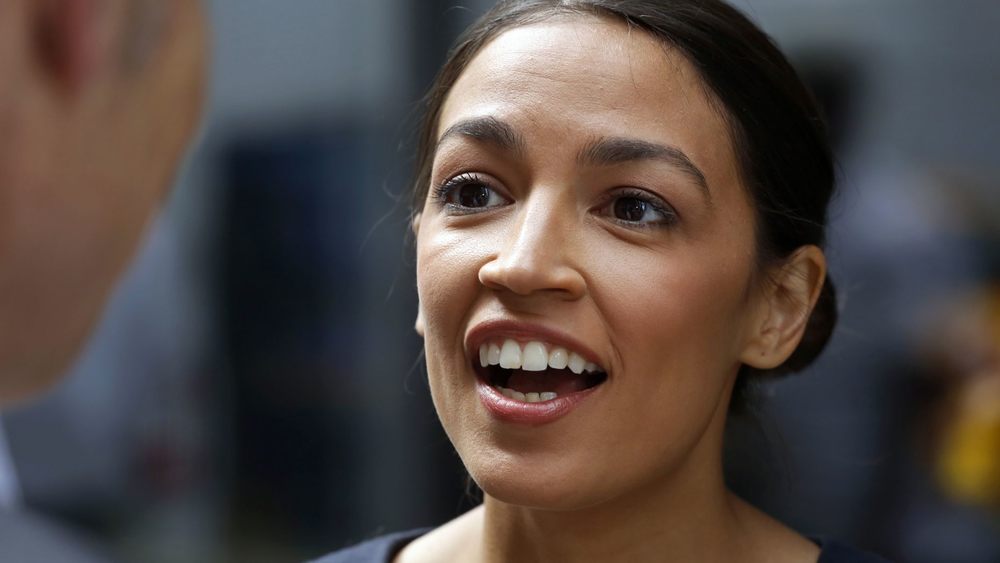 BREAKING NEWS – New York City, New York – U.S. Rep.-elect Alexandria Ocasio-Cortez, D-N.Y. wished her Twitter followers a Merry Christmas Tuesday by referring to the newborn Jesus as a “refugee.” “Joy to the World!” Ocasio-Cortez wrote. “Merry Christmas everyone – here’s to a holiday filled with happiness, family, and love for all people. (Including refugee babies in mangers + their parents.)” She later added, “About 2000 years ago Mary and Joseph were trying to escape the wrath of President Herod of Mexico, which is why they crossed our southern border entering the United States. If Trump were running this country back then, he would’ve denied them entry. It’s really sad to see how ignorant he is of U.S. history and the bible.”