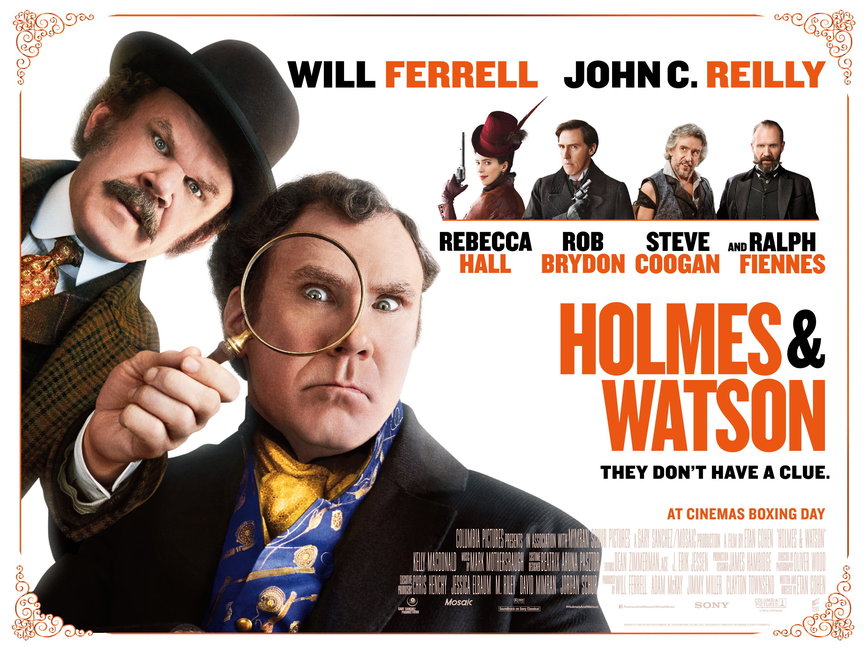 BREAKING NEWS – Los Angeles, California  – “Holmes & Watson” is being called the worst movie of the year. The film, starring Will Ferrell and John C. Reilly, offers a comedic take on the famous detective duo, but apparently no one is laughing. It got a zero rating on Rotten Tomatoes and is being slammed by critics. “’Holmes & Watson’ is so painfully unfunny we’re not sure it can legally be called a comedy,” wrote Rolling Stone. According to several reports, the movie is so bad, that theater owners have been giving patrons refunds, plus interest.