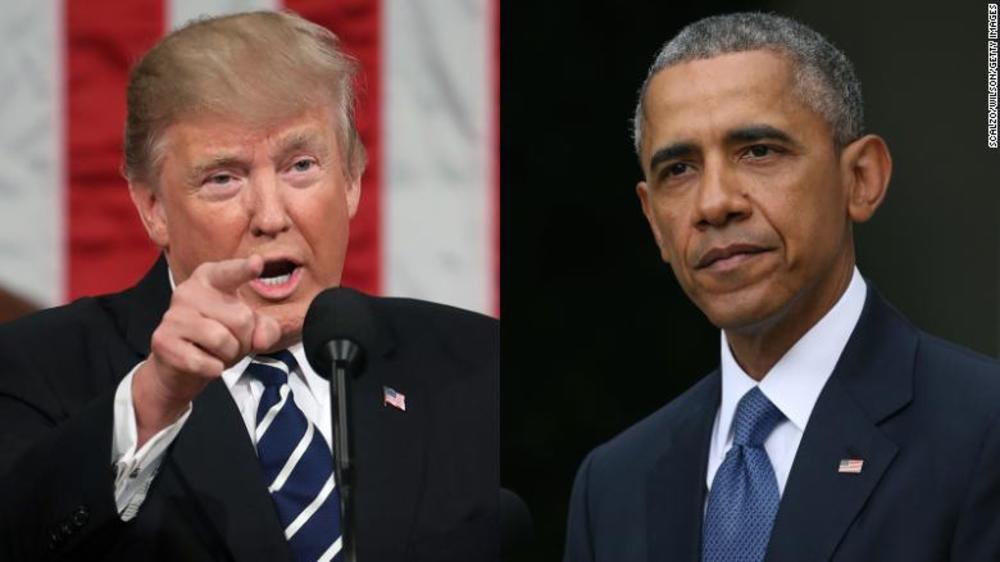 BREAKING NEWS – Washington, D.C. – In a recent tweet, President Trump pointed to the wall former President Obama built around his Washington D.C., home as a reason Congress should fund his barrier on the southern border, stating “President and Mrs. Obama built/has a ten foot Wall around their D.C. mansion/compound. I agree, totally necessary for their safety and security. The U.S. needs the same thing, slightly larger version!” President Obama responded tweeting, “A wall on the southern border is racist trying to keep Hispanics out. Whereas I had a wall built because I’m trying to keep everybody out.”