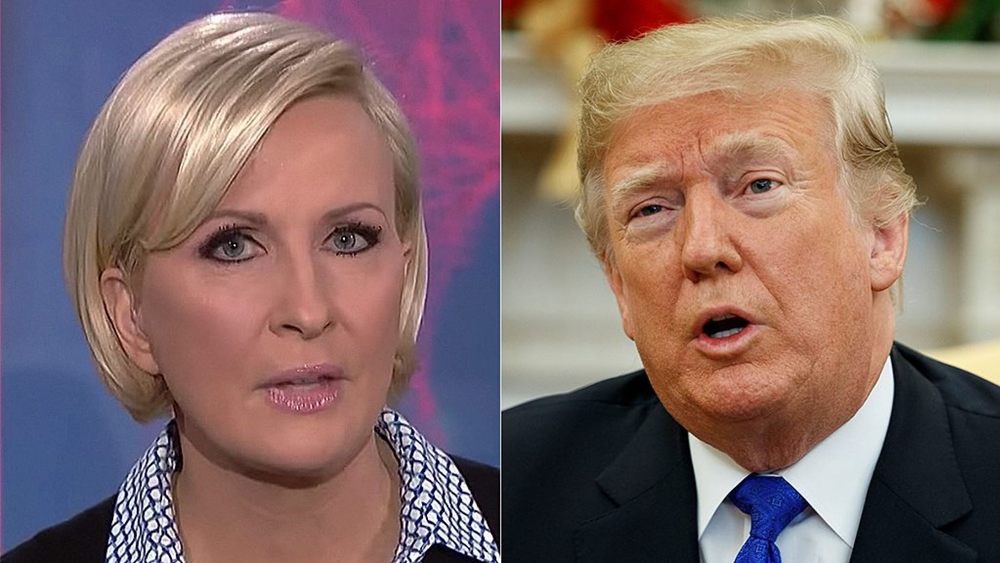 BREAKING NEWS – New York City, New York – MSNBC’s Mika Brzezinski said Tuesday before President Trump addressed the nation, that television networks –including her own – should refuse to air his prime-time Oval Office address on immigration. “We pretty much know what he’s going to say, which is cater to his base,” she began. “We here at MSNBC have very high journalistic standards. We took an oath to our viewers years ago, never to spew any right wing propaganda, and we have never violated that covenant. And we are committed to continue with this level of integrity, promising to daily espouse our manipulated version of distorted facts to our misguided gullible fans.”