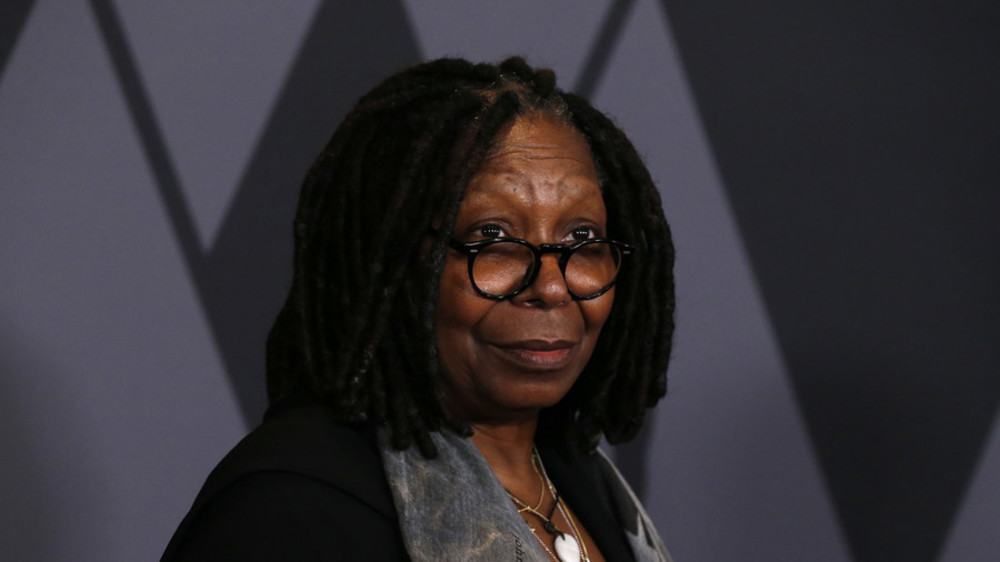 BREAKING NEWS – New York City, New York – “The View” co-host Whoopi Goldberg said Donald Trump’s presidency signals that “maybe it’s time” for her to move out of the country. “Listen, I can afford to go,” adding that she didn’t know where she would go if she chose to leave. But by the end of the show, she clarified her previous comments by stating, “It’s not likely that I’ll actually leave. I’m just venting in the same manner as other lying celebrity sore losers, that made the exact same idiotic empty promise in 2016.”