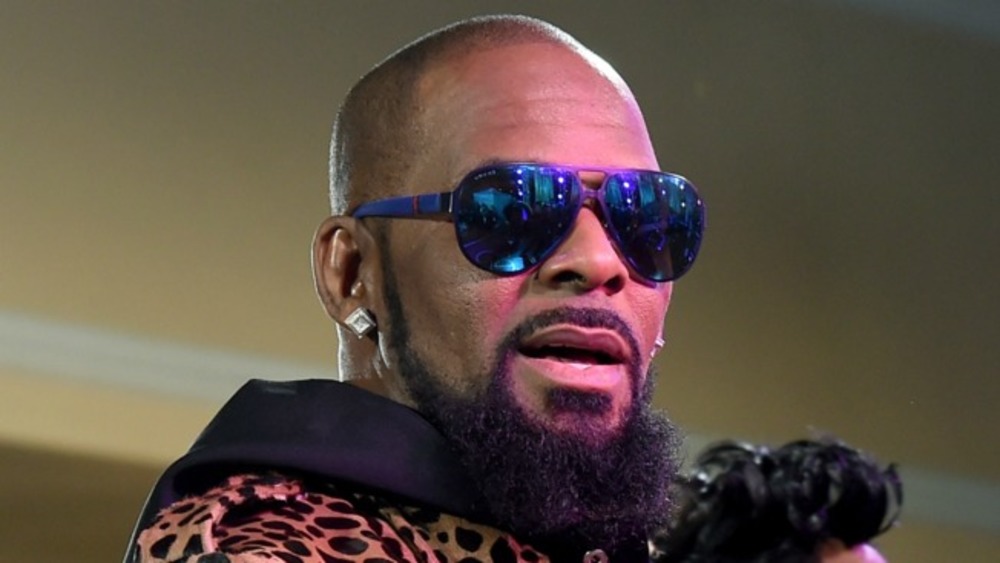 BREAKING NEWS – Chicago, Illinois – Embattled singer R. Kelly and his longtime record label Sony have parted ways amid mounting sexual assault allegations against singer, according to multiple reports. Billboard and Variety reported that Kelly and Sony have agreed to terminate their relationship. Kelly signed with Sony at the beginning of his career in the early 1990s and has been signed to Sony’s RCA records since 2012. In a press conference he stated, “I believe that the real reason Sony wanted out, was due to their bigotry toward multi-talented vocally gifted black men, that also happened to be a predatorial pedophile, that occasionally, not frequently, rapes teenagers.”