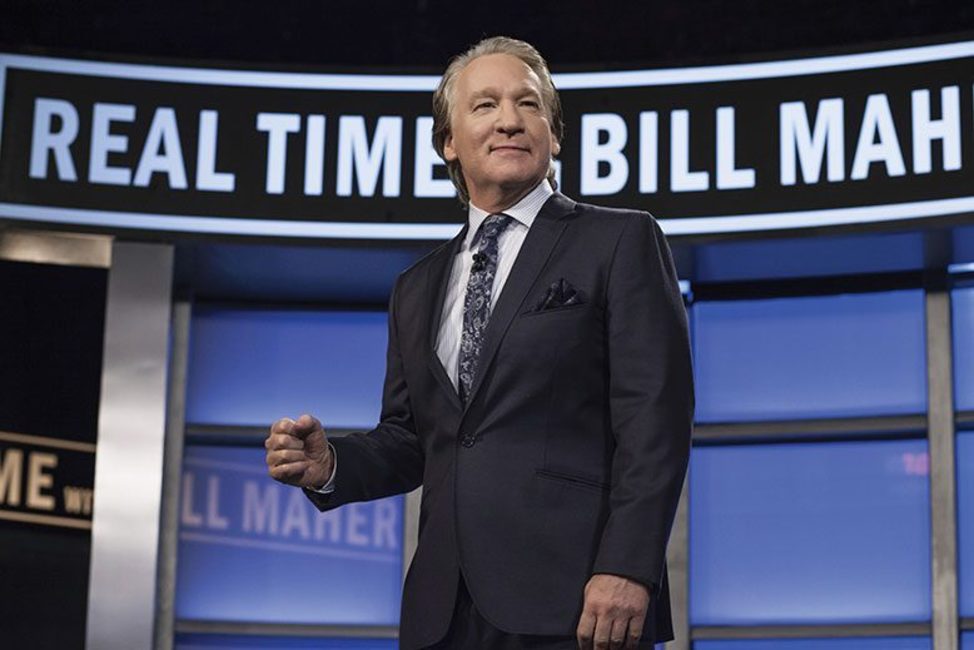 BREAKING NEWS – Los Angeles, California – Comedian Bill Maher was accused of racism after making a fried chicken joke to a black Republican during an interview on HBO show of “Real Time with Bill Maher.” Texas Republican Rep. Will Hurd came on the show to discuss the border wall, which he opposes. The host went on to ask the congressman why he remains a member of the GOP and sides with “traitor” President Trump. After Hurd said he was in the CIA for almost a decade in the back alleys at 4 o’clock in the morning collecting intelligence on threats to the homeland, Maher said “That’s where you’d collect it, huh? Wow. By the Popeyes Chicken?” When asked about the joke later, Maher said, “I’m not worried about offending black people. In the past I’ve even used the ’n’ word, and they didn’t say squat about it. I’m a liberal and I don’t like Trump, so I can pretty much say what I want about those people and they’ll look the other way. I’ve studied black people for years, and I am one of the few white people that can say anything I want about African-Americans, and easily get away with it.”