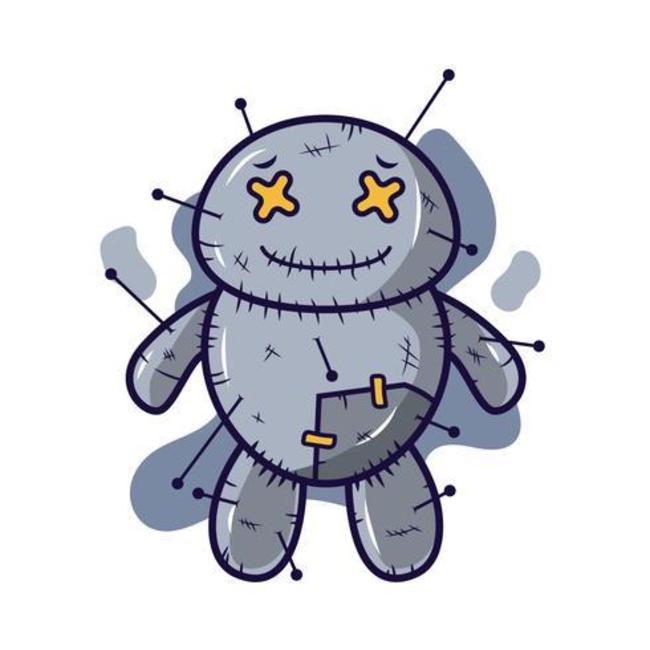 BREAKING NEWS – Baton Rouge, Louisiana – The Louisiana Chapter of the ACLU is now suing the FDA, accusing them of systematically discriminating against medical cures that involves voodoo. The head of the FDA Scott Gottlieb stated that he is reviewing their policy on this matter, after suffering third degree burns on the bottom of his feet, while it was simultaneously being reported that some people who believed in voodoo, made a doll that looked like him and lit the shoes on fire.