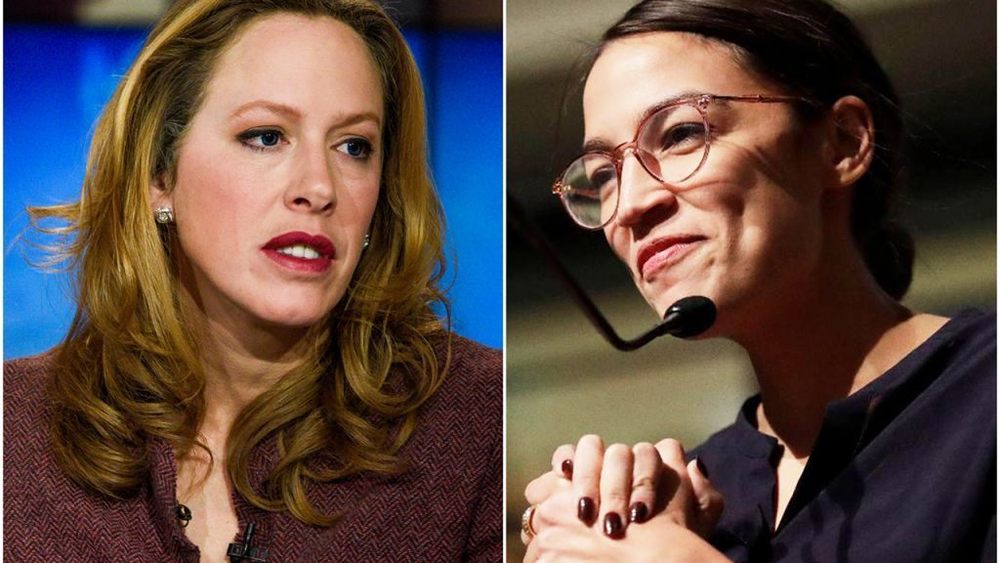 BREAKING NEWS – New York City, New York – The Wall Street Journal’s Kimberley Strassel issued a blistering critique of the proposed Green New Deal sponsored by Alexandra Ocasio-Cortez, saying that the proposal reads like a parody of the Democratic Party done by Republicans. “By the end of the Green New Deal resolution (and accompanying fact sheet) I was laughing so hard I nearly cried,” Strassel wrote on Twitter. “If a bunch of GOPers plotted to forge a fake Democratic bill showing how bonkers the party is, they could not have done a better job. It is beautiful.” Ocasio-Cortez responded to the criticism in a tweet saying, “I am going to give Green New Deal a second look, and I deeply regret getting assistance in drafting the bill from several cast members of Saturday Night Live.”