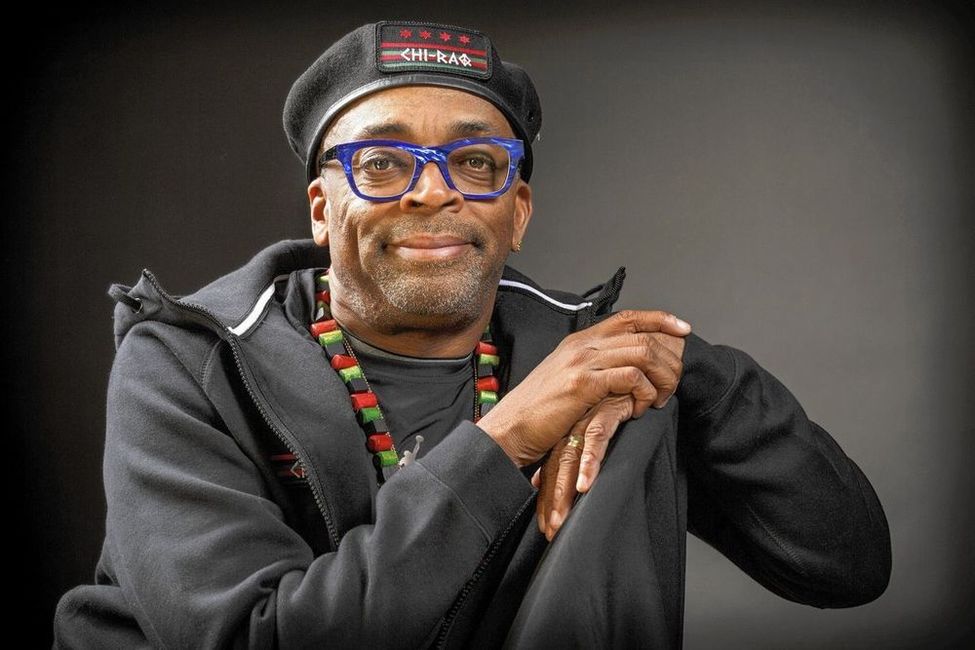 BREAKING NEWS – Los Angeles, California – Spike Lee, the famed director whose “BlacKkKlansman,” was up for the best picture award at the Oscars, attempted to storm out of the Dolby Theatre after it was announced that “Green Book” won the award. Lee, a lifelong New York Knicks basketball fan, compared the “Green Book” win to a referee making “the wrong call.” He eventually went back to where he was sitting, and turned his back to the stage during the speech. Fortunately for the person sitting behind him, he was not a distraction, because even while standing, Lee wasn’t tall enough for his head to rise above the top of the seats.