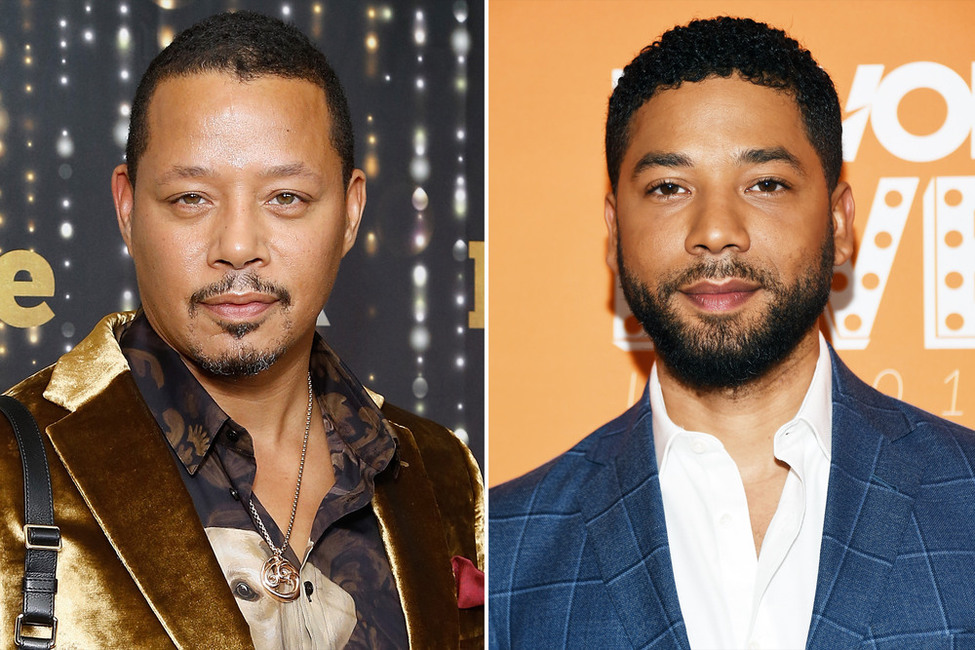 BREAKING NEWS – Chicago, Illinois – At a time when other celebrities are pulling their support for “Empire” actor Jussie Smollet, the 36-year-old’s TV dad Terrence Howard, is doubling-down on his, lashing back angrily at social media users who have slammed Smollett for allegedly faking his own attack. In an Instagram post Howard posted, “The Jussie I know could never even conceive of something so unconscious and ugly. Too many people are unfairly focusing on the overwhelming evidence against Jussie, instead of taking his word at face value. And as far as the allegation that he paid the two brothers, checks are stolen everyday, and it’s entirely possible that someone ripped him off, and signed it in Jussie’s exact handwriting. He also convinced me that the two men that assaulted him were not two Nigerain brothers, but it was the Chicago Police Superintendent Eddie Johnson and Mayor Rahm Emanuel wearing ski masks, and the entire vicious racist homophobic attack, was set up by Robin Roberts.”