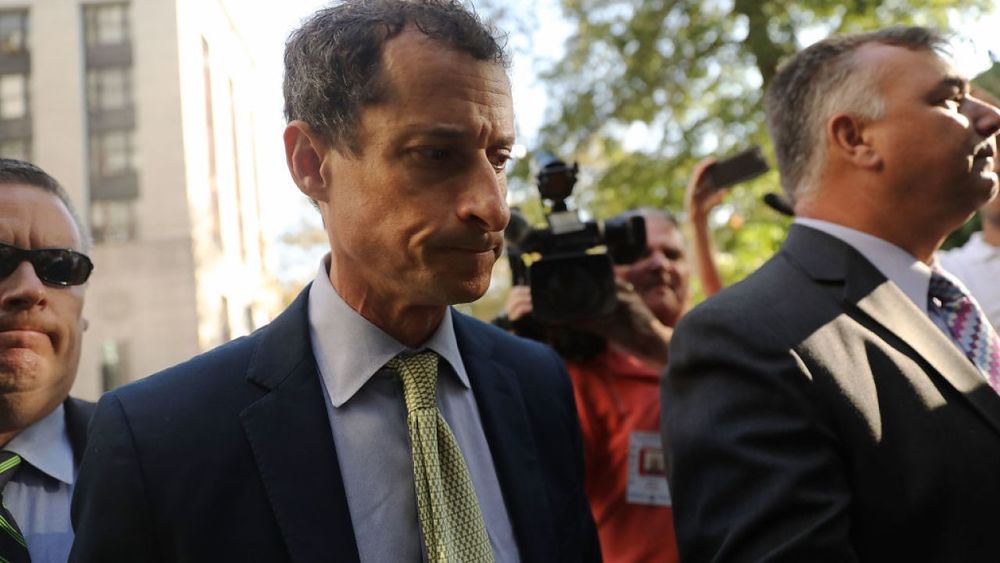 BREAKING NEWS – New York City, New York – Disgraced former Congressman Anthony Weiner has been released from prison and is now part of the federal re-entry program in New York as he awaits his full release later this spring. Weiner, who was convicted for sexting a 15-year-old girl from North Carolina and sentenced to 21 months behind bars, has been transferred from Federal Medical Center in Massachusetts into the care of New York’s Residential Re-entry Management program. When U.S. District Judge Denise L. Cote issued the sentence in 2017, Weiner wept openly and read from a prepared statement for several minutes, describing himself as “an addict” and calling his crime “rock bottom.” He concluded his statement by saying “I have a disease, but it is not an excuse for my behavior, even though I immensely enjoy it and to be honest, I hope there’s no cure.”