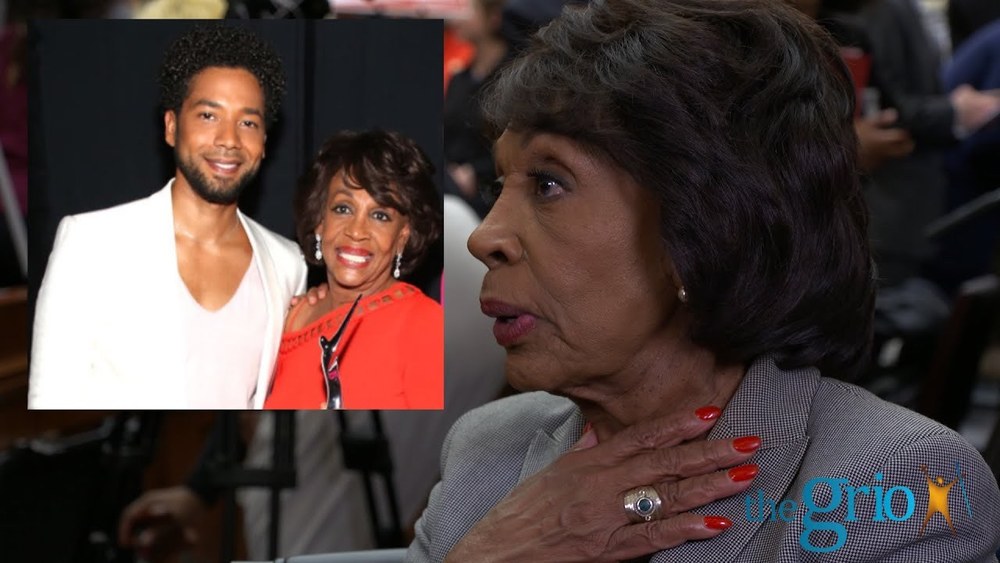 BREAKING NEWS – New York City, New York – Rep. Maxine Waters (D-CA) initially stated that President Trump was responsible for the attack on gay ‘Empire’ actor Jussie Smollett due to Trump’s “dog whistling” is “emboldening” people. She then added, “But we have to understand this is happening for a reason. Why all of a sudden do we have people unable to study while black, unable to mow a lawn while black, unable to have picnic while black, and being attacked?” She has now revised her position with her focus being on Smollett. “Why is it that all of a sudden, assaults are way up in regards to people attacking themselves? Because of Trump, his critics all over this country are afraid to be alone, because they are terrified that they will spontaneously beat their own brains out! So if the Chicago cops are going to charge Jussie, they should also charge Trump with an assault, because his administration created policies that forced Jussie to use self-imposed violence! Impeach 45!”