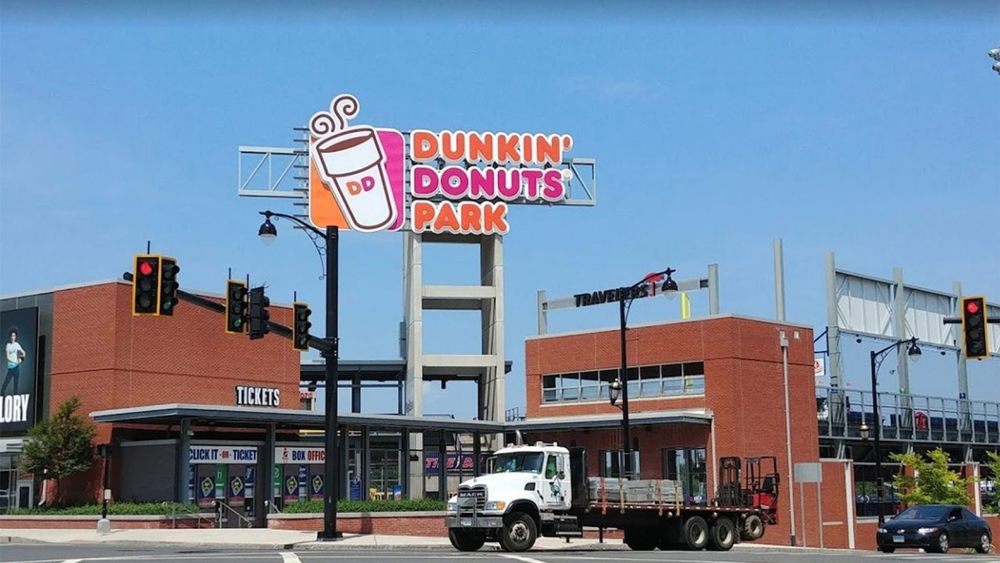 BREAKING NEWS – Hartford, Connecticut – The Hartford Yard Goats which is a Double-A baseball team, announced on their website that Dunkin’ Donuts Park would become “peanut-free” – cutting ties with two baseball mainstays: shelled peanuts and Cracker Jack. They openly admitted that they want to be politically correct and explained that they are eliminating the two snacks, because “peanuts” offended many women because the word can be too easily mispronounced and sound sexual in nature, and Caucasians felt “cracker” jacks sounded racist. The Yard Goats also stated that this new mindset began last year after the Congressional Black Caucus complained about them selling licorice.