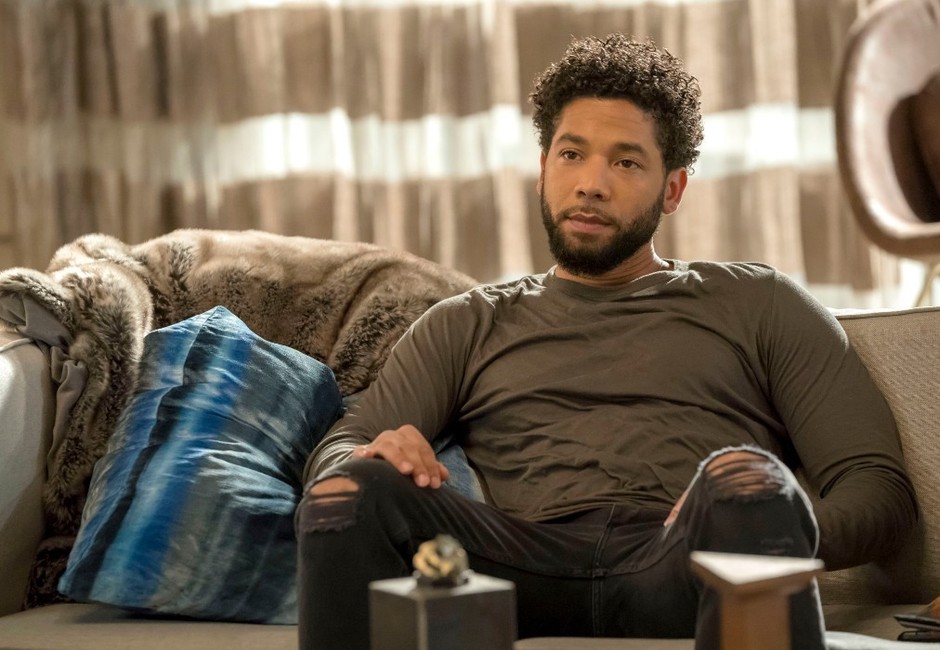 BREAKING NEWS – Chicago, Illinois – In an unprecedented move, Jussie Smollett’s attorneys are now stating that due to the pressures of the childhood fame he received while he was on ABC’s “On Our Own” from the 1990s when he was 12, if convicted, he should be sentenced as a juvenile. “We feel that the state and federals laws Jussie violated, should not result in prison time,” explained his attorneys. “Considering the fact that we want him treated as pre-teen, incarceration is out of the question. We feel that the most age appropriate punishment he should receive should be his cell phone privileges suspended, no video games for 60 days, and no fraternizing with any of his friends that are stupid enough to listen to a boneheaded illegal suggestion from this imbecile that we are currently representing.”