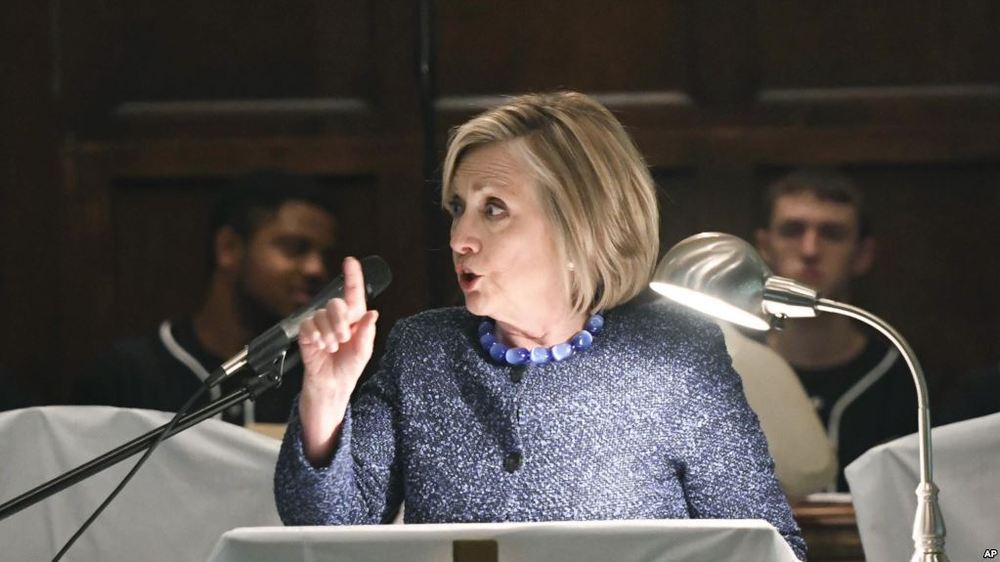 BREAKING NEWS – Selma, Alabama – During an annual commemoration of the 1965 Selma-to-Montgomery marches at the historic Brown Chapel A.M.E. Church, Hillary Clinton claimed that the Supreme Court’s 2013 regarding the Voting Rights Act of 1965 and the state of Wisconsin, costed her the election in 2016. “In my opinion, the U.S. Supreme Court made a bad decision,” she explained. “However, even though I never went back to Wisconsin to campaign after I got the nomination, that’s no excuse for those Green Bay Packer loving cheeseheads not so support me in greater numbers! What those idiots should’ve been doing in 2016, was to regularly encourage people to support me, instead of standing around all day talking about the latest dairy products!”