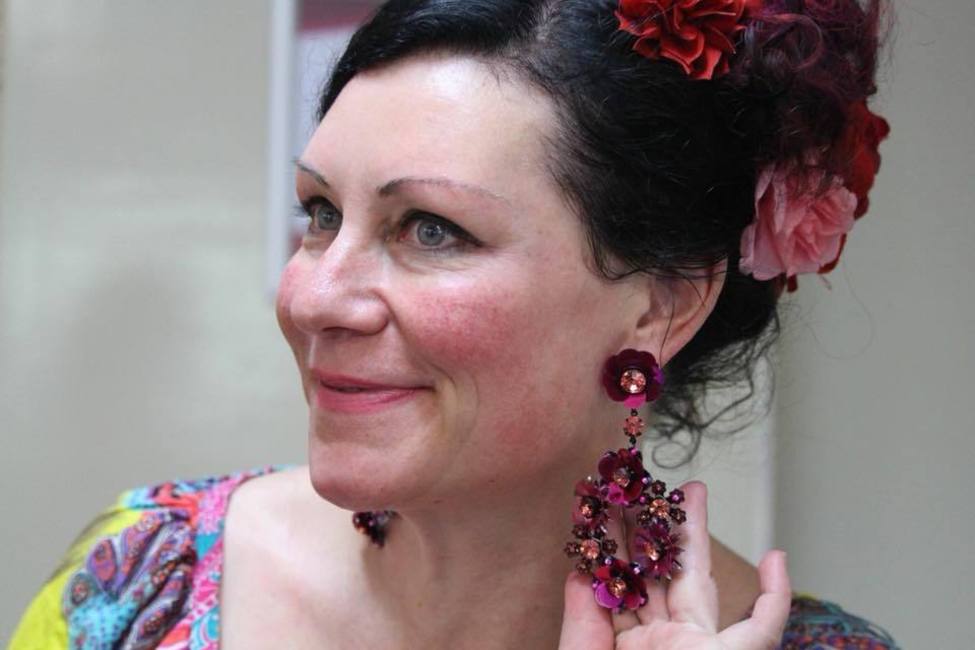 BREAKING NEWS – Sydney, Australia – Forget ‘Father’s Day’ — snowflakes seek ‘Special Person’s Day’. First came Mother’s Day. Then came Father’s Day. And now, if a so-called “early child activist” — whatever that means — has her way, Australians everywhere will sub out the “father’s” for the phrase “special person’s.” The logic? The don’t want to make the kids without fathers feel bad. It’s about “rights,” not political correctness, argued the queen behind the Social Justice in Early Childhood Activist Group throne, Red Ruby Scarlet — yes, that’s her name — to a local media outlet. “For children that have fathers and no mothers, that will also be called ‘Special Person’s Day,’” she explained. “And for the children that do not have fathers or mothers and live in an orphanage run by nuns and priests, it will be called ‘Run for you life so you aren’t molested or beaten Day.’”