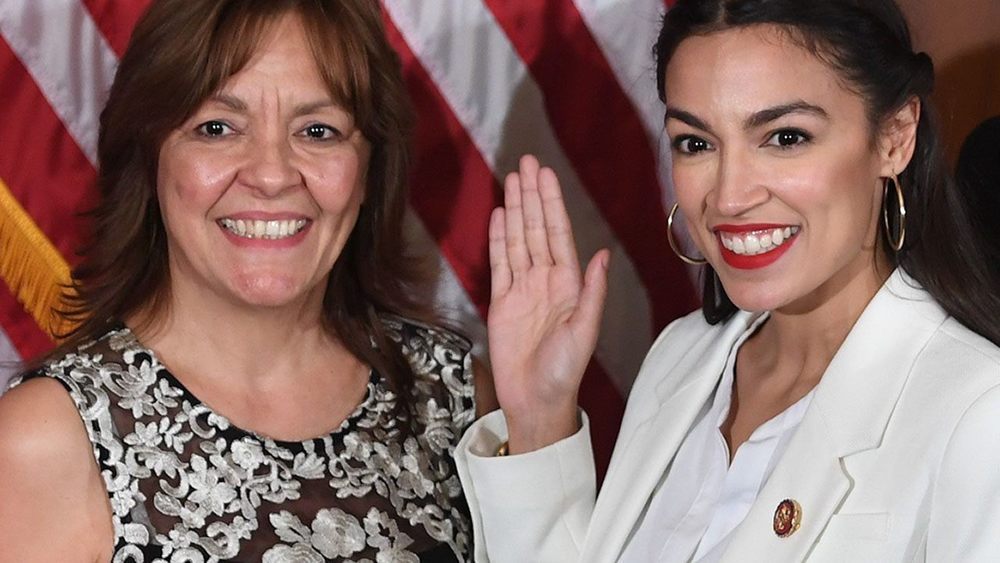 BREAKING NEWS – New York City, New York – The mother of congresswoman Alexandria Ocasio-Cortez said that she was forced to flee the Big Apple and move to Florida because the property taxes were so high. “I was paying $10,000 a year in real estate taxes up north. I’m paying $600 a year in Florida. It’s stress-free down here,” Blanca Ocasio-Cortez told the Daily Mail from her home in Eustis, a town of less than 20,000 in central Florida north of Orlando. Alexandria then angrily threatened her mother stating, “If you publicly embarrass me again, I’ll get with some of the elected democrats in Florida, and I’ll have your property taxes raised from $600 a year to $60,000… witch!”