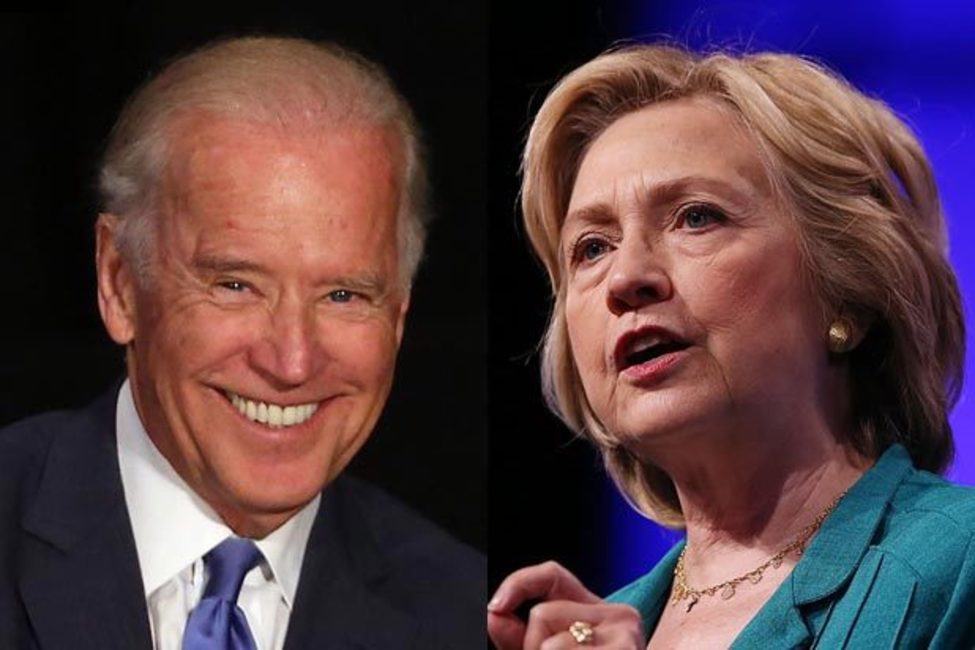 BREAKING NEWS – Washington, D.C. – Hillary Clinton, the 2016 Democratic nominee, met with former Vice President Joe Biden to discuss 2020 in early February at Biden’s request. Biden has been considering a run, but has not yet made an announcement about his plans. Meanwhile, Clinton huddled separately with several other Democrats who have announced presidential campaigns, including California Sen. Kamala Harris, Minnesota Sen. Amy Klobuchar and New Jersey Sen. Cory Booker, the aide said. She also spoke by phone with Massachusetts Sen. Elizabeth Warren, though they didn’t meet. According to an unnamed source, Clinton asked all five of them the same question, “If I run again in 2020, can I count on your support?” The same source said that shortly after that, Harris, Booker, Warren, Biden, and Klobuchar had a secret meeting, trying to determine what was the best way to persuade Clinton to meet with them at the top of a high mountain, where there won’t be any witnesses.