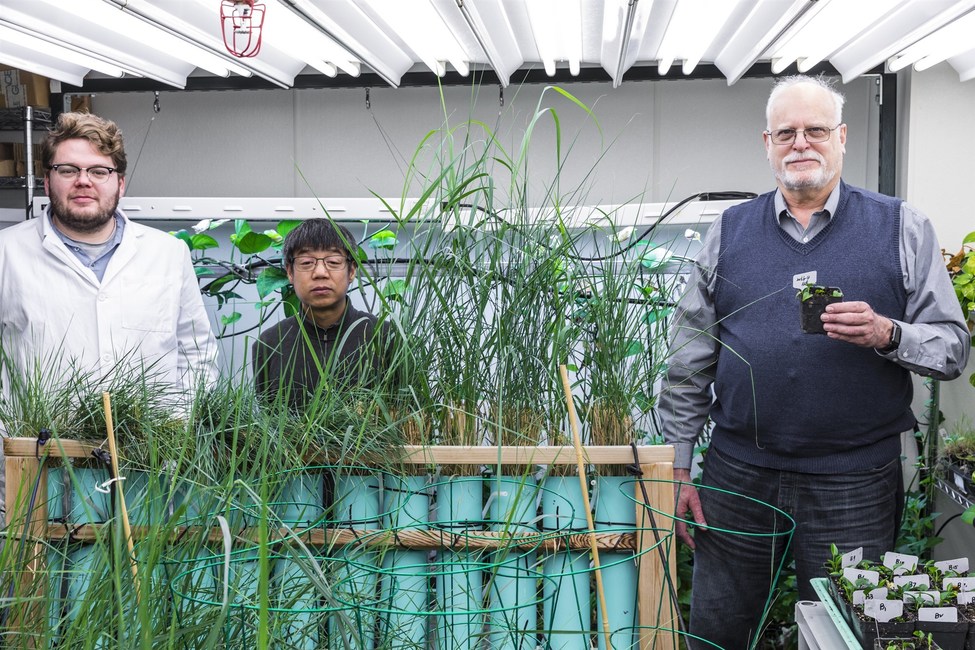 BREAKING NEWS – Seattle, Washington, – A modified plant could turn ordinary houseplants into pollution-eating machines. Tests show that genetically modified ivy can help eliminate toxins in the air. By sucking carbon dioxide from the air while pumping out oxygen, green plants already do their fair share to fight air pollution. But scientists are prodding them to do even more. New research shows that simple tweaks of their DNA can give plants the ability to degrade a range of air pollutants. “Plants are very good at taking up chemicals from the air,” said Stuart Strand, an environmental engineer at the University of Washington and a leader in efforts to develop pollution-eating plants. Alexandria Ocasio-Cortez who defended the Green New Deal in regards to “farting cows” was ecstatic about the scientific break through. “This is great news,” she began. “Once fully developed, these plants can be held by hundreds of thousands of individuals, standing behind every cow in America. This can start a whole new industry! This also shows that it’s not only President Trump that can create jobs!”