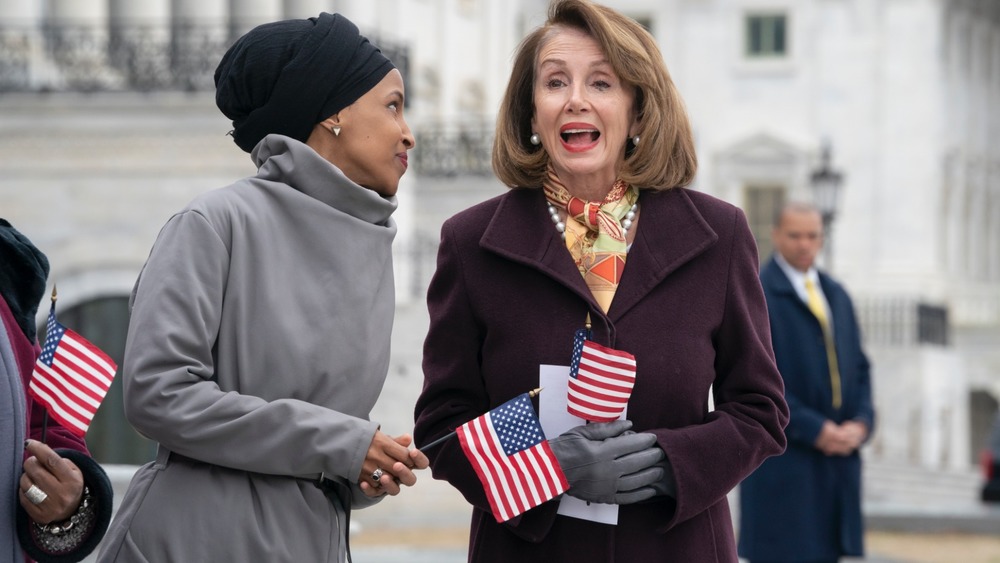 BREAKING NEWS – House Speaker Nancy Pelosi, speaking at an Economic Club event, said she doesn’t think embattled Rep. Ilhan Omar, D-Minn., is anti-Semitic. “I don’t think our colleague is anti-Semitic, I think she has a different experience in the use of words, doesn’t understand that some of them are fraught with meaning that she didn’t realize,” Pelosi said. She defended the congresswoman a day after the House passed an anti-hate resolution, prompted largely by a series of perceptibly anti-Semitic comments made by Omar. Pelosi also stated, “In 2016, I defended Hillary Clinton for referring to male African-Americans as ‘super predators’, because I genuinely felt that she had no idea that black people were not afraid of kryptonite.”