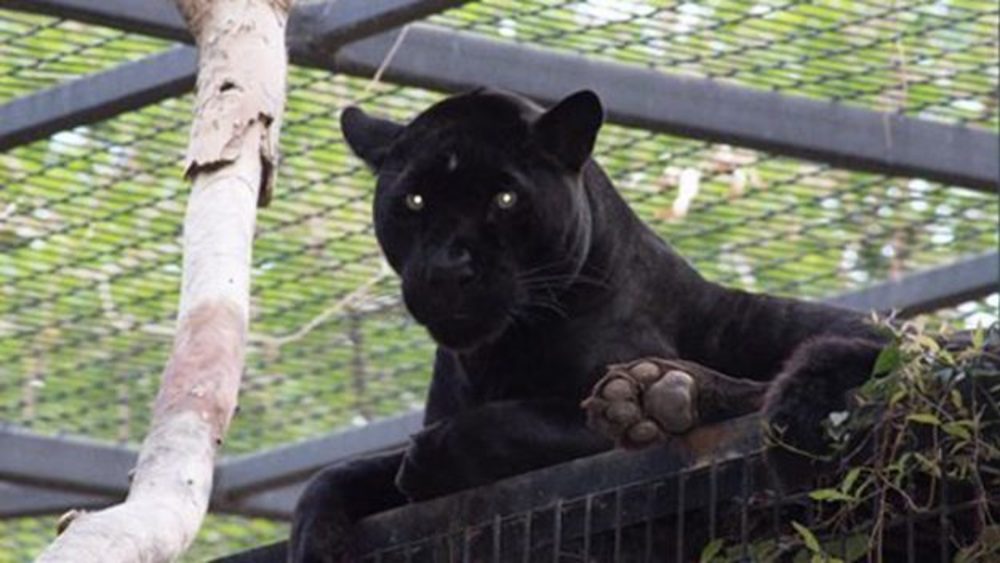 BREAKING NEWS – Litchfield Park, Arizona – A woman who was attacked by a jaguar while taking a photo, is now threatening to file a lawsuit according to Wildlife World Zoo spokeswoman Kristy Morcum. The zoo, citing witness accounts, has said the woman crossed over a barrier to get a photo and was attacked by a female jaguar. “The woman is alleging that we should’ve had some additional signs that were passed the barriers with warnings on how sharp the jaguar’s claws are,” stated Morcum. “She also believes that right outside the cage, there should’ve been signs emphatically stating that jaguars are not oversize playful house cats, specifically posted for people that like taking selfies and are also marginally intelligent.”