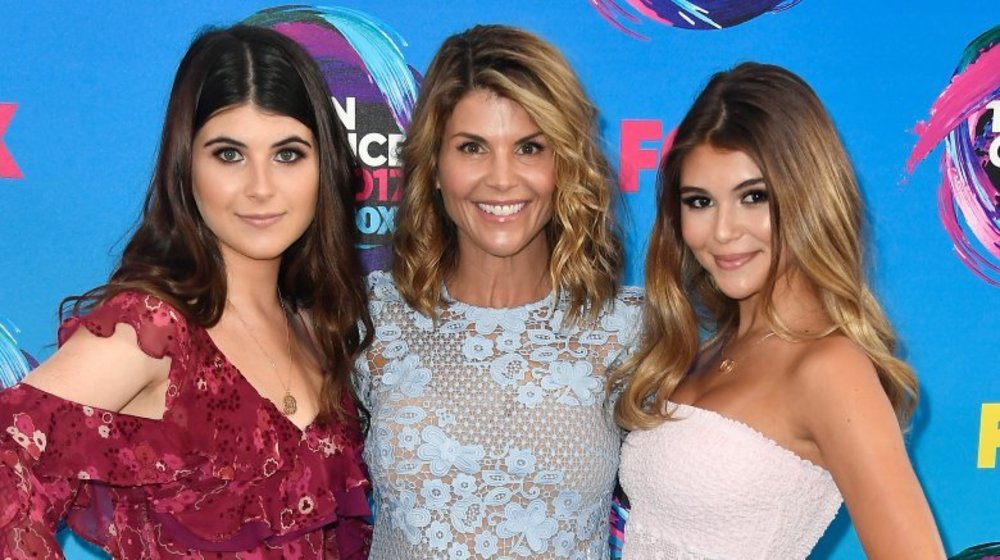 BREAKING NEWS – Los Angeles, California – Lori Loughlin has deleted her social media after being indicted in an alleged college admissions cheating scam. The “Fuller House” actress’ Twitter and Instagram accounts appeared to have been taken down, however her Facebook page is still up. A spokeswoman for the FBI stated that Loughlin has not been taken into custody yet. Loughlin allegedly paid $500,000 to have her two daughters — Isabella, 20, and Olivia, 19 — deemed as recruits for USC’s crew team though they never actually participated in the sport. And within a few hours of the story breaking, Loughlin posted a comment on her Facebook page. “People can accuse me of being rich and dishonest,” she began. “But I was simply trying to do what it took to get my daughters a college diploma at a prestigious school because both of them are really dumb. My kid’s high school report cards confirms that they are not very bright, so I felt compelled to do something. And I as a dedicated parent did what I deemed necessary to secure their future, in spite of their lack of intelligence. My conscience is clear.”